is a journalist with a focus on Latin American politics. He also writes book reviews and essays.

He has published articles on the Chilean social revolution, the 2020 Bolivian elections, Christian communities in Jerusalem, Stephen Hawking’s opinions about God, Sixties pop culture, the films of Ingmar Bergman, and UFOs.

He is a contributor for Commonweal magazine, and his essays and reviews have appeared in America, First Things, Image Journal, Plough Quarterly, and Salon. He began his career as an art critic for the Kansas City alt-weekly, The Pitch.

He is a co-host for The Alcove, a Clubhouse room dedicated to culture and the arts.

Born in Asunción, Paraguay, he emigrated to the United States at age 14. He completed a PhD in philosophy at Boston College. 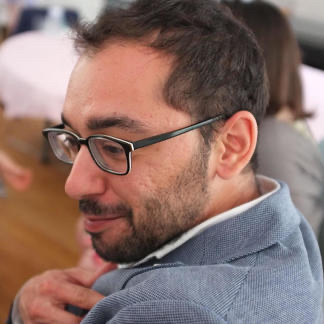 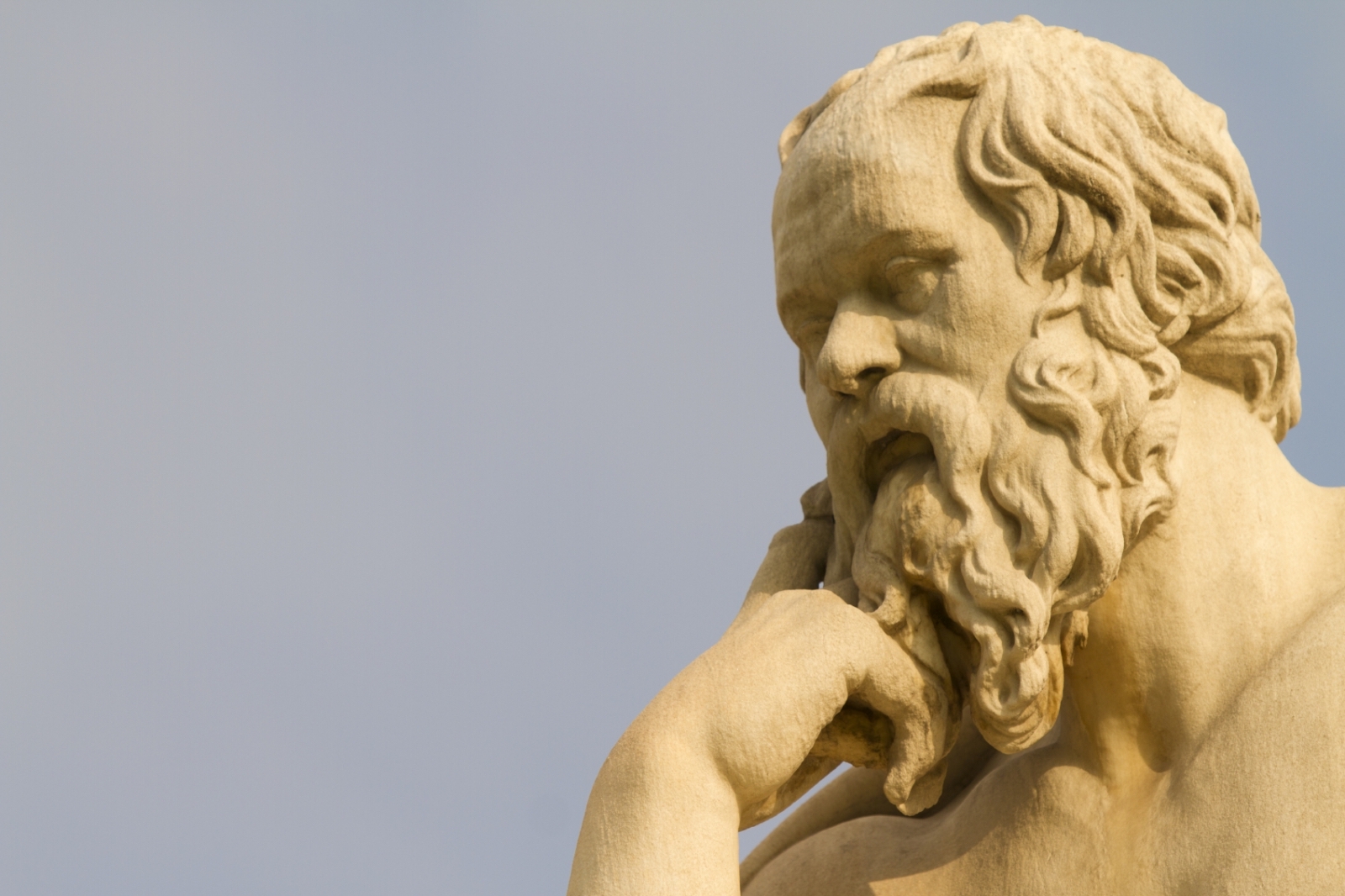