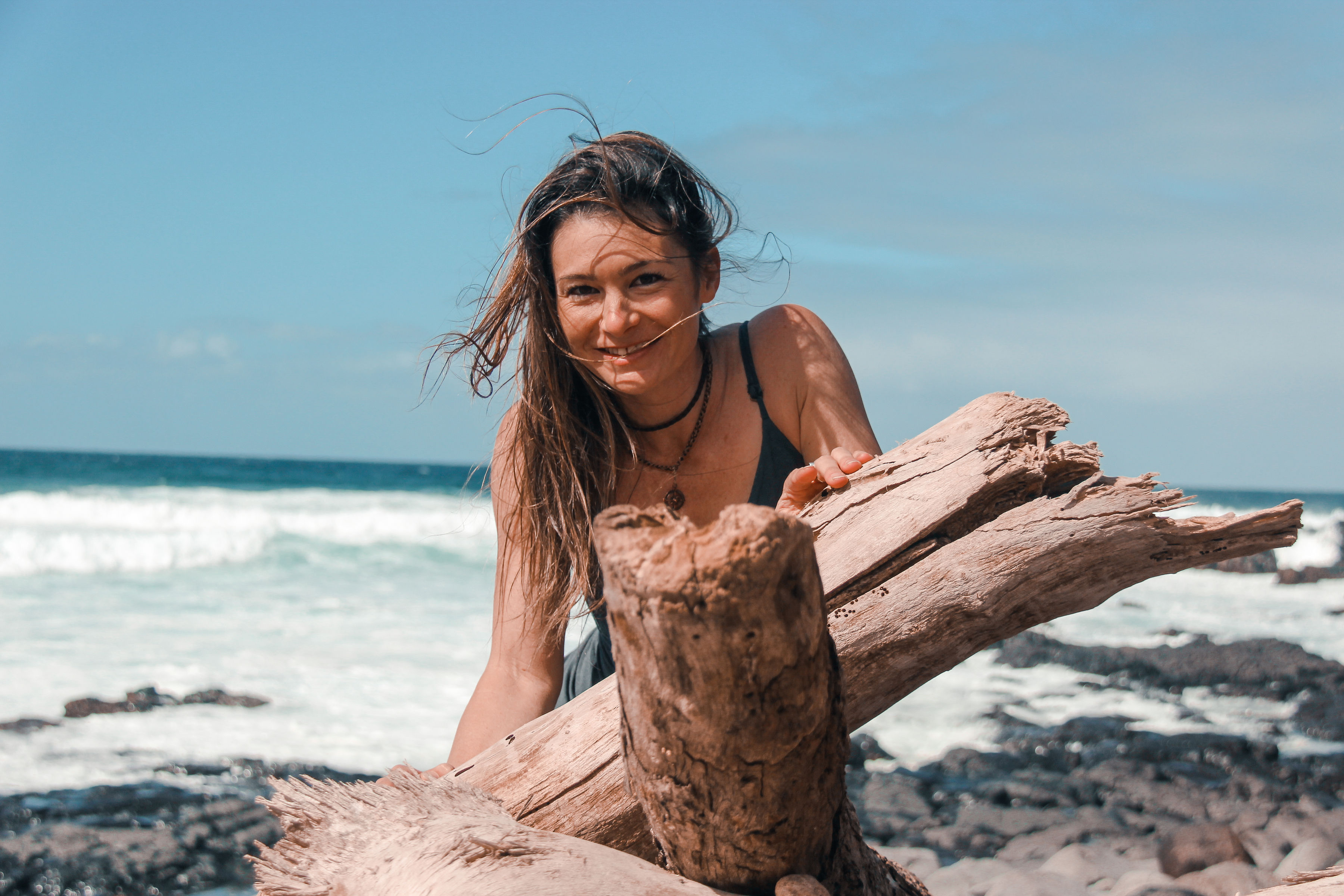 My fascination with consciousness & coming home to our Essence emerged for me when I was a teenager.

When I was 16, I began to call in Essence. The word Essence can be found written many times over in school dairies, art diaries, and journals of the time.

At the age of 17, a number of spontaneous spiritual experiences began to unfold that introduced me to spirit guides, & awakened me to working with light to shift consciousness & heal.

A couple of years later, I became a Reiki practitioner which continued my journey with channeling light for healing & expansion. Reiki has been a beautiful healing energy in my life ever since, & something I’ve continued with both for myself & my clients.

I’ve had an ongoing drive for deepening into ways to expand consciousness & connection to the deeper truths of who we are as beings. So it’s not surprising that the purpose of my work is to help people uncover their inner light ✨

I continued to study healing modalities over the following 19 years after that first Reiki attunement, & I now draw upon a number of modalities that serve to dissolve energies within clients that do not reflect the true radiant Essence of who they are at the core. These discordant energies can show up as physical & emotional pain, disease, negative thought patterns, unresolved childhood hurts, depression, anxiety, lack of fulfilment, & exhaustion.

During 10 years of being a massage therapist, I came to see that pain & ailments in the physical body also accompanied emotional pain. I then found that by clearing the emotional pain, the physical pain cleared as well, & there was a positive shift in the whole being of the individual. I now work wholistically with pain, addressing it at it’s energetic origin, which really saves my hands and has lasting results.

I began coaching people in a way that reconnects them with their Essence, and dissolves anything that isn’t in alignment with that, be it beliefs about themselves, or emotions they had been holding onto, and their lives changed on every level. Once we are reconnected with our Essence, we naturally flourish.

I offer 1:1 transformational healing programs, workshops, Reiki sessions both hands on & by distance, Remedial & pregnancy massage, & Craniosacral therapy, & I am deeply honoured to help you uncover you inner light 😊🙏🏻✨💛✨

This is a place for women to come together, find peace, and reconnect with themselves and sisterhood. There are free mini workshops, meditation journeys, and inspiration. 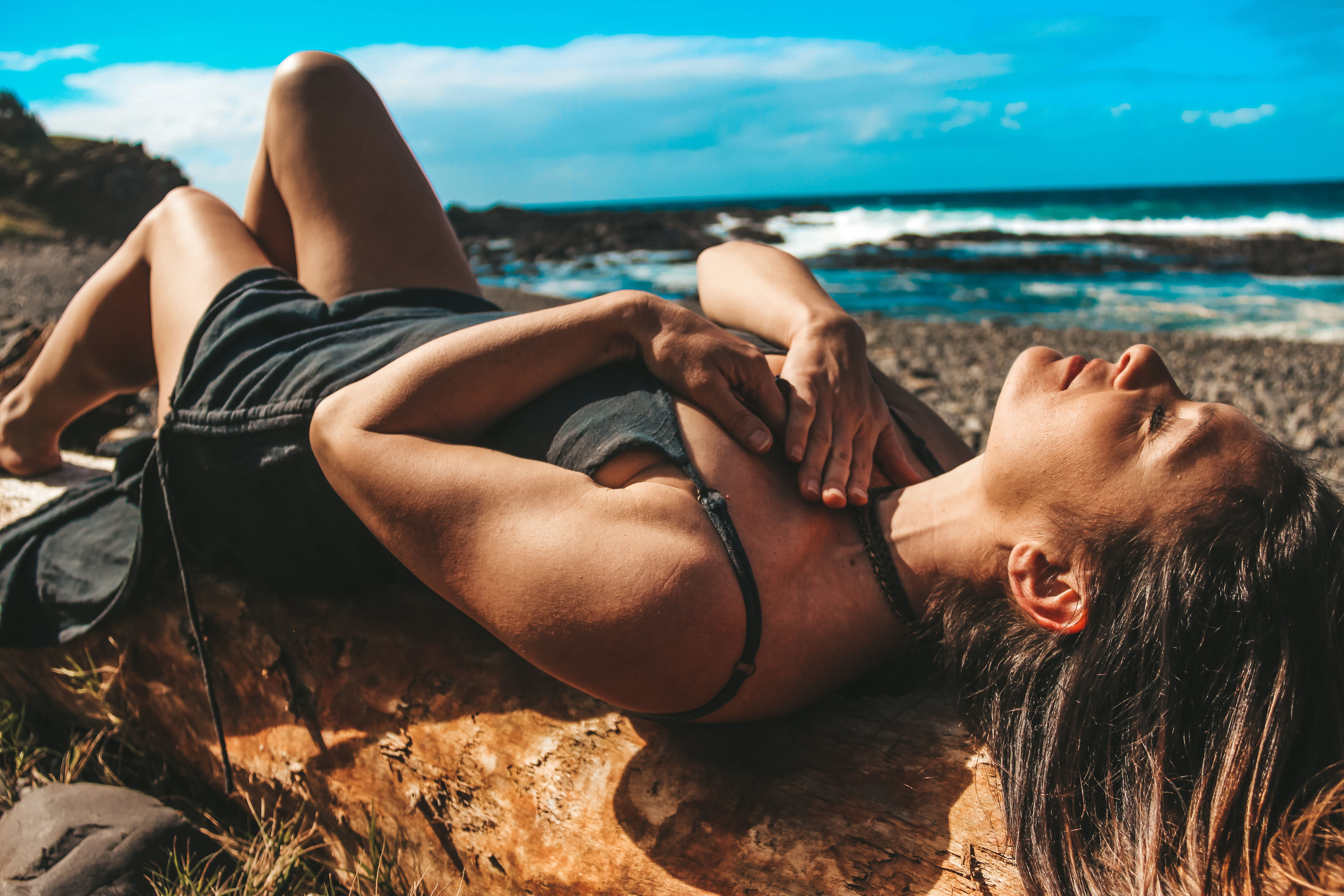 ✨ RECONNECT ✨ ~ 3 Month Journey Home To Self

This journey is designed to reconnect you with your true Essence Light & shift you into a new Soul enriching trajectory.

Signs that you’re not living in full alignment with your purest Essence Light:

- Feeling unfulfilled or lost
- Feeling depressed
- Feeling anxious
- Physical &/or emotional pain
- You’re noticing recurrent negative patterns in your life.
- You feel held back
- Niggling feeling that “this isn’t it... is it?”
- Overthinking
- Indecision
- Negative thoughts about self &/or others
- Resentment

What the program includes:

💛 6 Coaching sessions which include Timeline Therapy to re-wire your unconscious programming, heal from the past, & uncover inner wisdom & insight.

What you can feel after completion of the program: 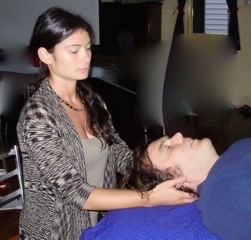 Reiki is a gentle yet potent form of energy healing whereby the practitioner channels universal life force energy to assist the client in clearing dense energies such as heavy emotions, and fatigue.

It can assist the body’s healing abilities, and help to balance the system as a whole, easing stress, and supporting renewal.

Reiki energy healing can connect the recipient to the frequency of unconditional love & peace, where they can often experience their own light & Essence.

Treatments are available in person, and via distance. DM for appointments. “When we are able to make ourselves as still within as an untouched mountain lake, we have an exquisite reflection of all that is in and around us.”
~ Laura vanDernout Lipsky

Biodynamic Craniosacral Therapy has it’s origins in osteopathy. It is a gentle hands on healing form which assists the body’s natural capacity for self-repair.

The practitioner is trained to deeply listen to the client’s system, which can bring about a reorganisation that is physiological, psychological, and energetic.

It can gently and safely resolve shock and traumas that are held in the body and nervous system, such as birth issues, accidents, illnesses, and psychological stress.

It can help to teach the recipient how to be more grounded and present in their own body, and therefore change the way they feel in everyday life, and how they respond to stress. 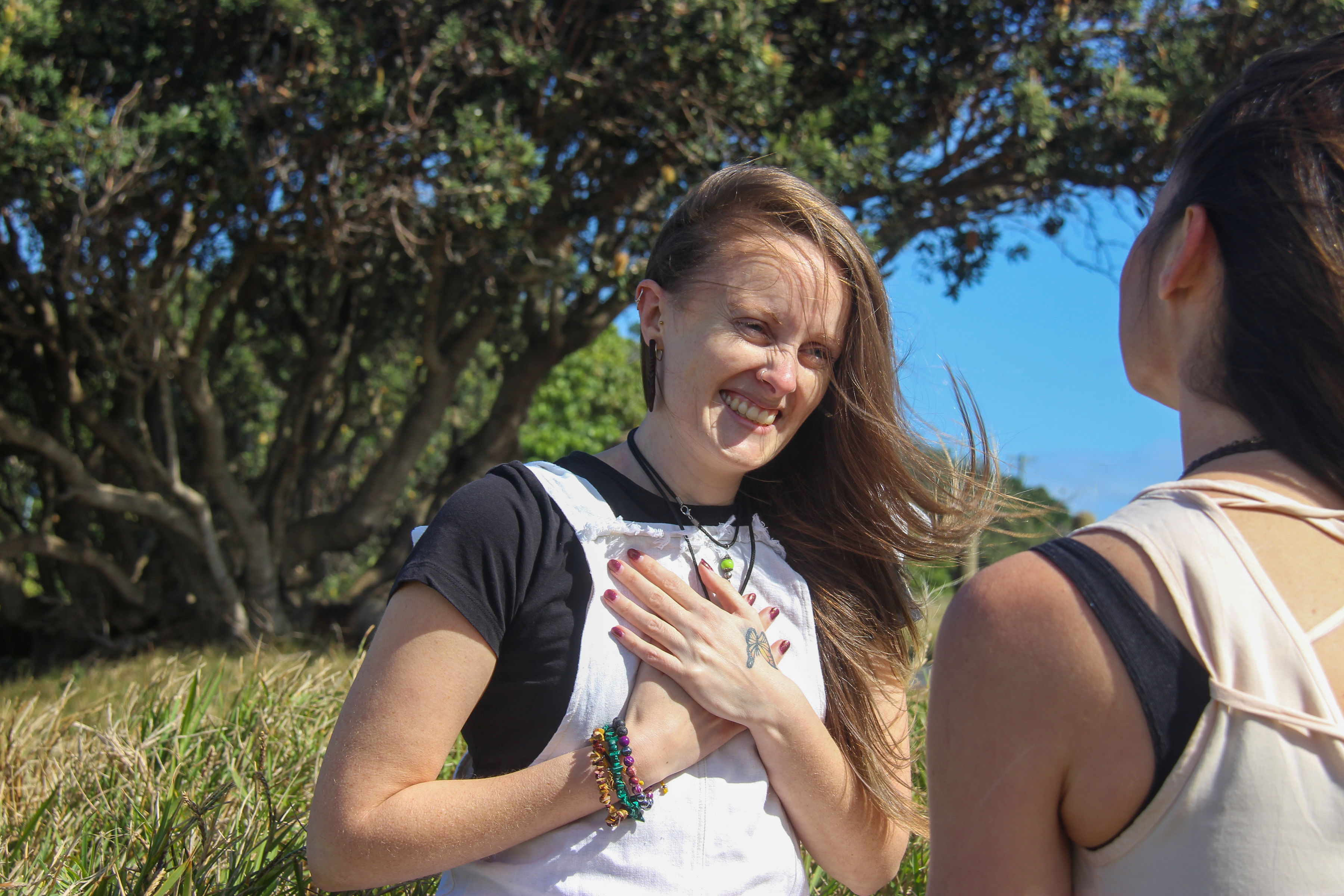 What Is Timeline Therapy

Timeline Therapy is a tool to uncover & release negative emotions, and limiting beliefs held in the subconscious that affect how you interact with and experience life.

The subconscious runs the show. Even if on a conscious level, you want to feel more confident, be happier, take more action etc, if your subconscious mind disagrees, you find yourself sabotaging your desires.

Timeline Therapy serves to integrate your subconscious programming with your conscious desires, so that you can get out of your own way!

How we feel and what we believe about ourselves is a result of how we’re programmed at the subconscious level. Most of our programming occurs between the age of 0 and 4. At this age we are like a sponge, taking everything in to form our beliefs. Not all programming is aligned with who we truly are. Some are misinterpretations, and some are simply modelled by our caregivers.

Timeline Therapy works to heal the programming that is holding us back. In a Timeline Therapy session, you uncover higher learnings so you are able to resolve trauma, let go of emotions and limiting beliefs, embody new beliefs that serve you at the highest, and create new meaning along the timeline of your life.

It is a powerful tool for healing trauma, without being re-traumatised. The client is held in safety throughout the entire process of resolution, reprogramming, and resourcing.

Recipients of Timeline Therapy commonly feel totally uplifted, renewed, light, and empowered after a session, and life unfolds in a new way. It’s such a valuable modality for transformation and healing. Saywood has 12 years experience in Remedial Massage, and commonly treats:

The treatments are specifically tailored to the individual.