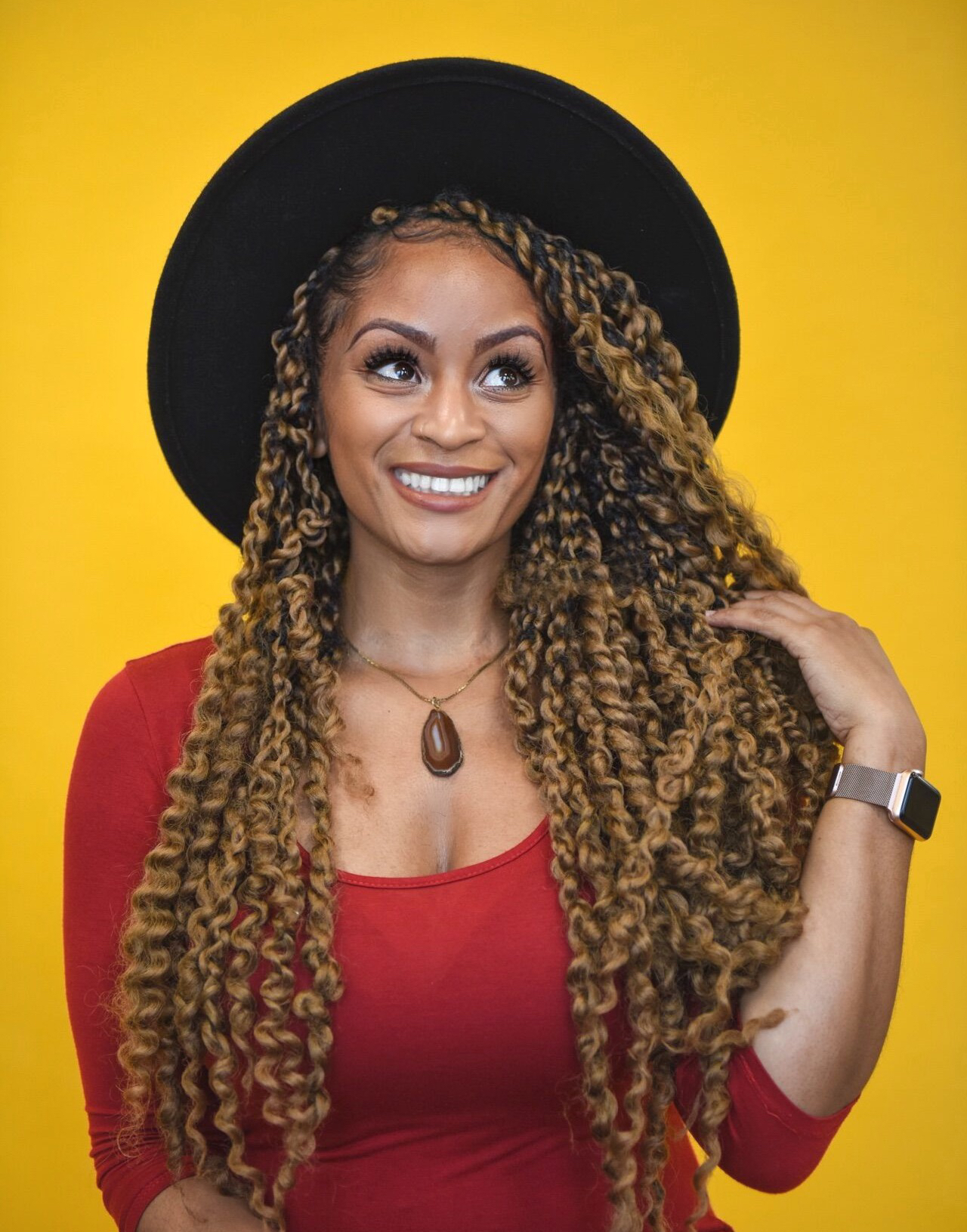 Sharíck LaMay Gums is an Oakland born and raised host and media specialist. As a red carpet correspondent, content producer, web series personality and having an extensive background in music, dance, and theater arts, Sharíck has made a name for herself as a creative force in Los Angeles, the Bay Area and throughout the online media stratosphere. A connoisseur of pop culture and an enthusiast of politics and social justice, Sharíck gained her professional degree in Communications from California State University Los Angeles and has since then spent many years cultivating relationships and experiences on the entertainment scene. She lent her talents to major entertainment companies such as BET and Clear Channel where she worked as a marketing and street team rep. She has also invested time joining forces with like-minded and talented young creatives, via event production, creative directing, and marketing as a means of not only growing her creative circle and brand but to help others do the same. In 2015 Sharíck launched her digital media platform LaMay Day Productions full of purpose to create content that caters to the “Worlds top Creatives” and what she calls her “love letter to creative and artistic souls.” Her first self produced project “LaMay Day Limelight” is a web based talk series featuring candid conversations, insights and tips between herself, her cohost and featured successful creatives about art, lifestyle, and culture. Adding to her empire as a host, journalist and red carpet correspondent, Sharíck strives to create content that gives back to the creative community and displays positive and innovative messaging that nurtures mental health while empowering creativity.