I am a self taught Digital painting artist . I make some cartoons and some fanarts. 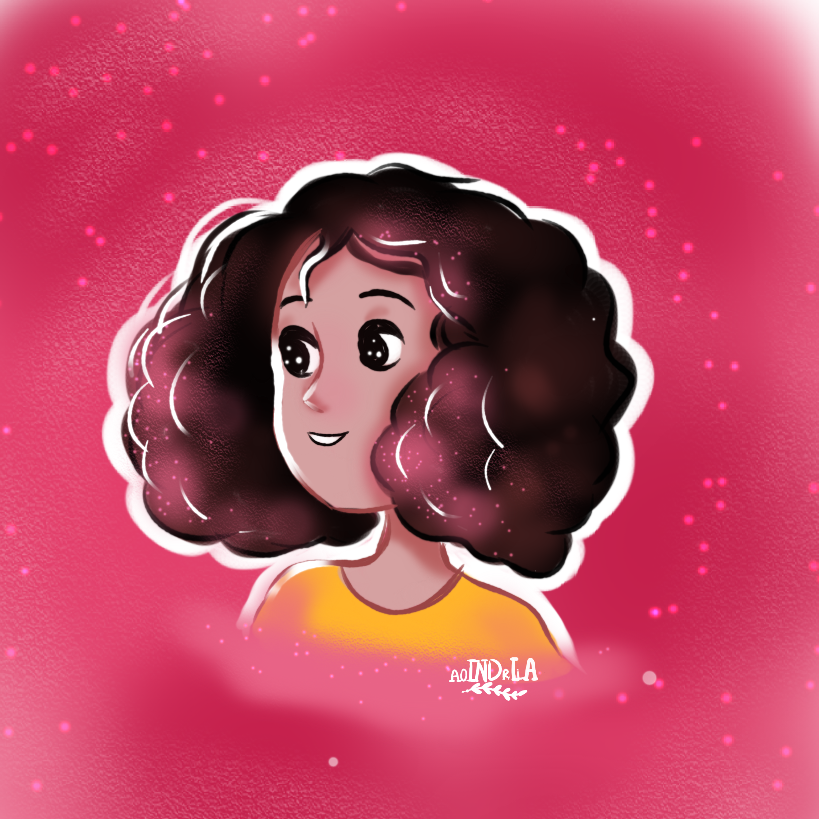 Here's some of my paintings

Go ahead ....tap the links to check my posts. 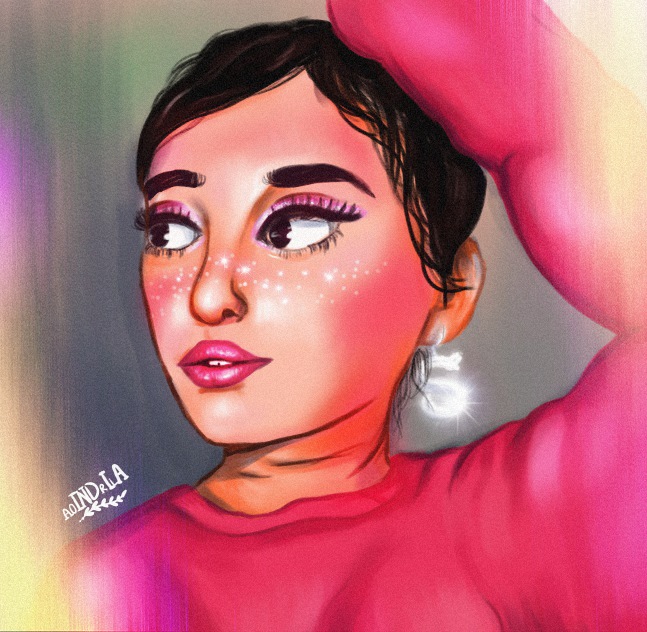 And want to give a pose💃 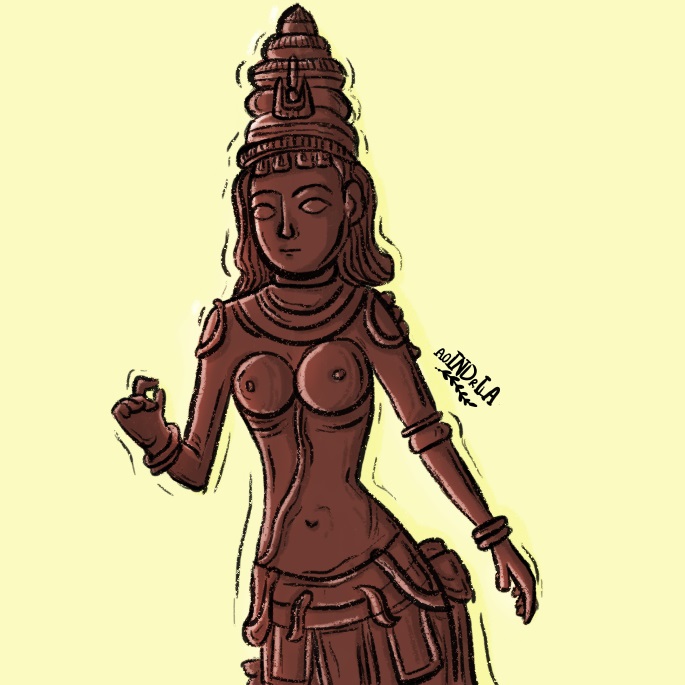 Bhudevi  is the Hindu goddess representing Mother Earth. Bhudevi is depicted as seated on a platform which rests on the back of four elephants, representing the four directions of the world. She is usually depicted with four arms, respectively holding a pomegranate, a water vessel, a bowl containing healing herbs, and another bowl containing vegetables. She is also sometimes depicted with two hands, the right hand holding a blue lotus known as Kumuda or Utpala, the night lotus, while the left hand may be in the Abhayamudra, the fearlessness or the Lolahasta Mudra, which is an aesthetic pose meant to mimic the tail of a horse.

Art washes from the soul the dust of everyday life.