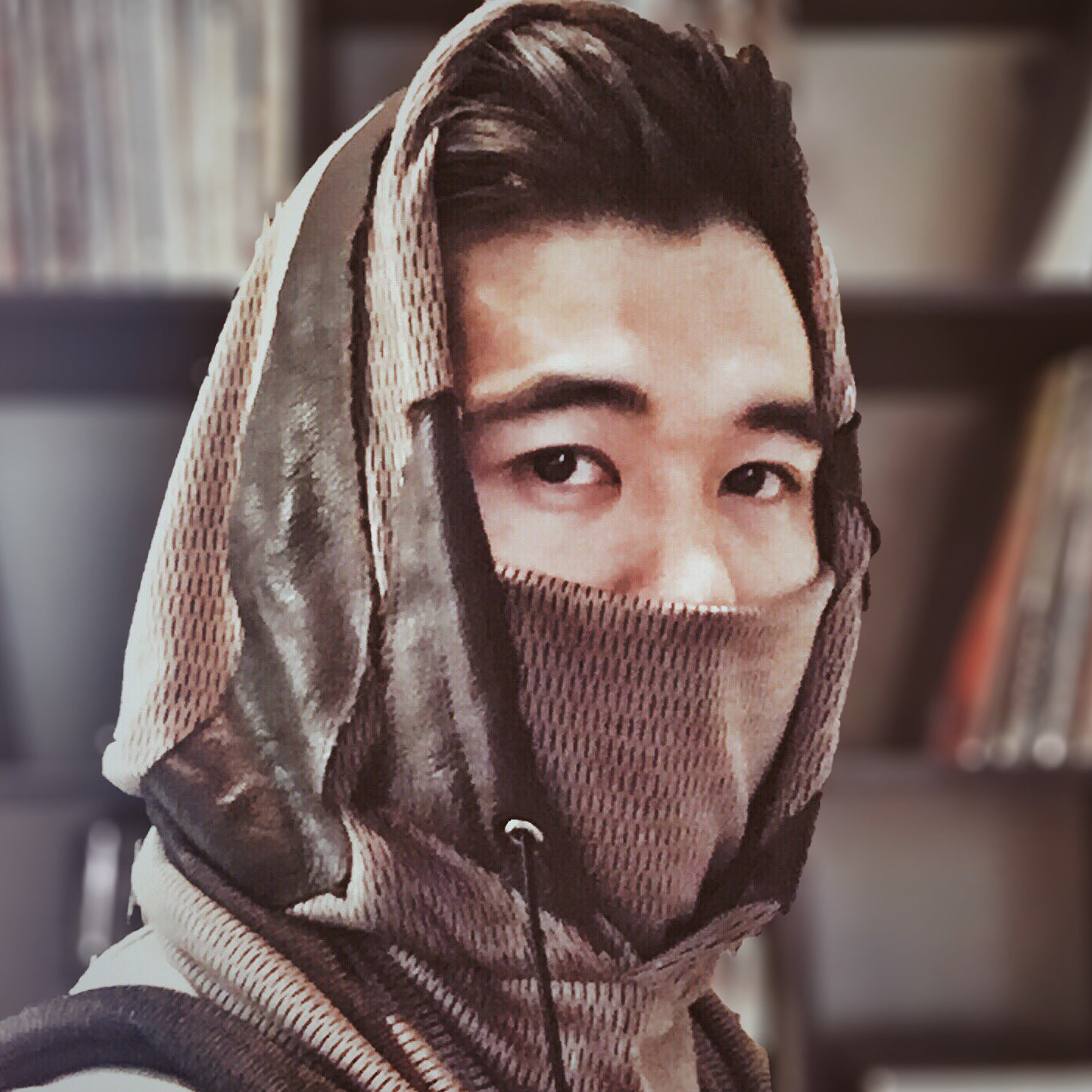 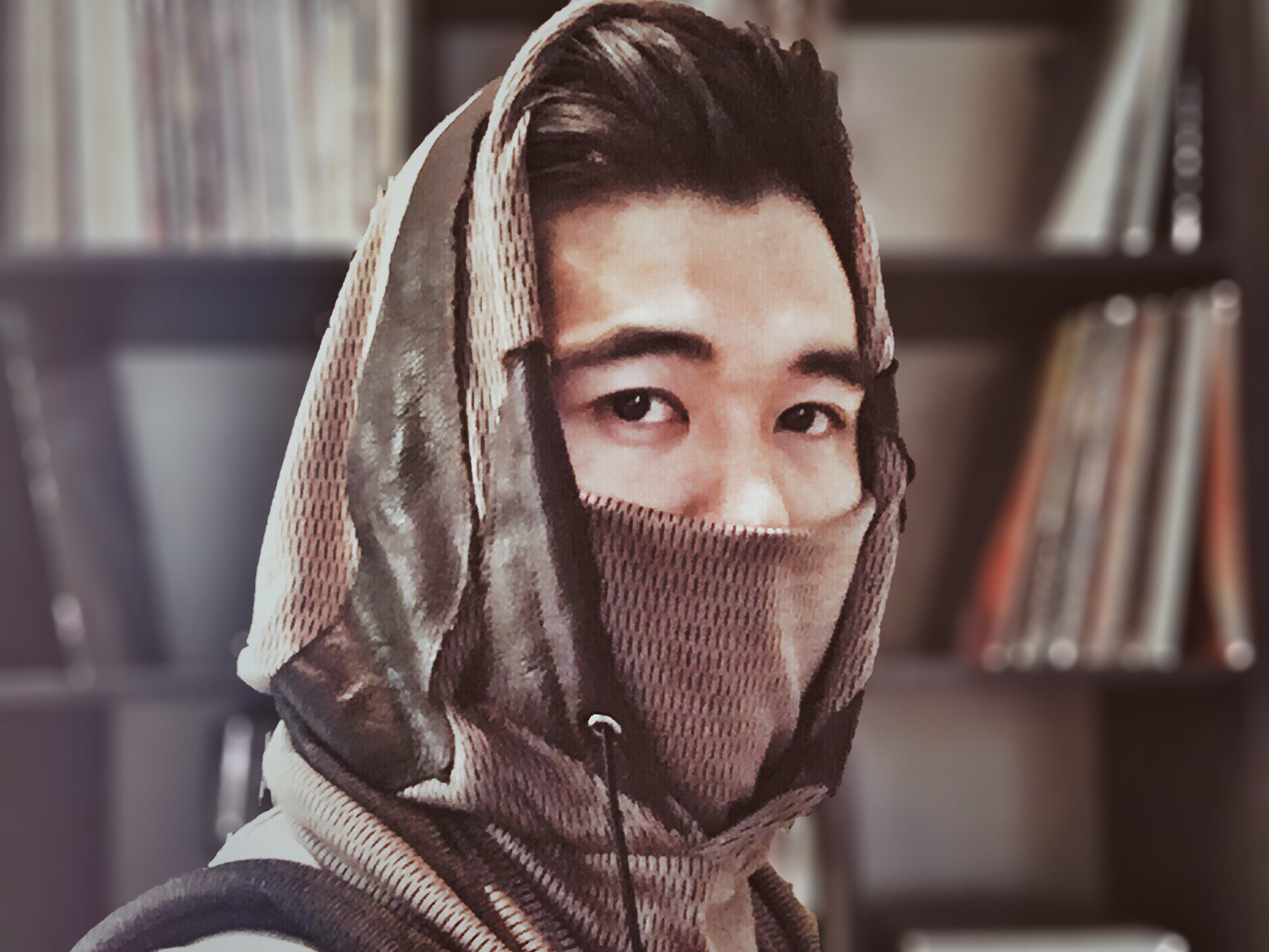 SOUND: A FUSION OF souL AND MInd

The mantra that resonates through Soulplusmind’s body. A transmission of raw emotions translated through his hands and conveyed out into the world. The product of his smart work, dedication and hours on end given to his craft.