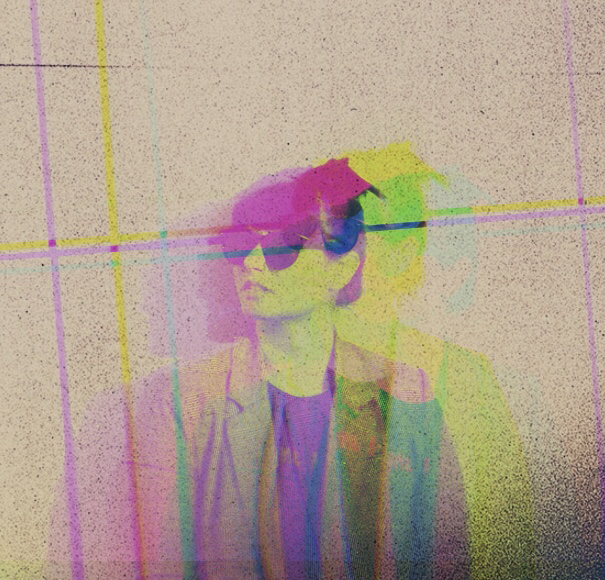 Stefania Vasconcellos is a Brazilian writer, director and producer based in Los Angeles. After graduating in theater at TEPA (Theatre School of Porto Alegre), she worked as an actress and dancer in Brazil. She immediately fell in love with the art of filmmaking and moved to Rio de Janeiro, where she graduated the Film Directing program at Darcy Ribeiro Film School while working professionally in different capacities (production, costume designer, art director, first AD, and editor). She has directed the short films “Boa Noite” (Good Night), “Meu” (Mine) and “No Caminho Dos Pés” (The Way). The latter was shown at more than 30 festivals around the world and was the singular Brazilian short film entry in the Stockholm Film Festival in 2014. In 2016 she co-directed a film project under Executive Producer James Franco. Recently, she made her debut as a writer and director with the feature film "The French Teacher" that world premiered and won the "Artistic Direction Award" at the Edera Film Festival, Treviso, Italy. The film was selected by several festivals around the world and was part of the FIPRESCI Prize selection at Flying Broom Film Festival in Turkey.