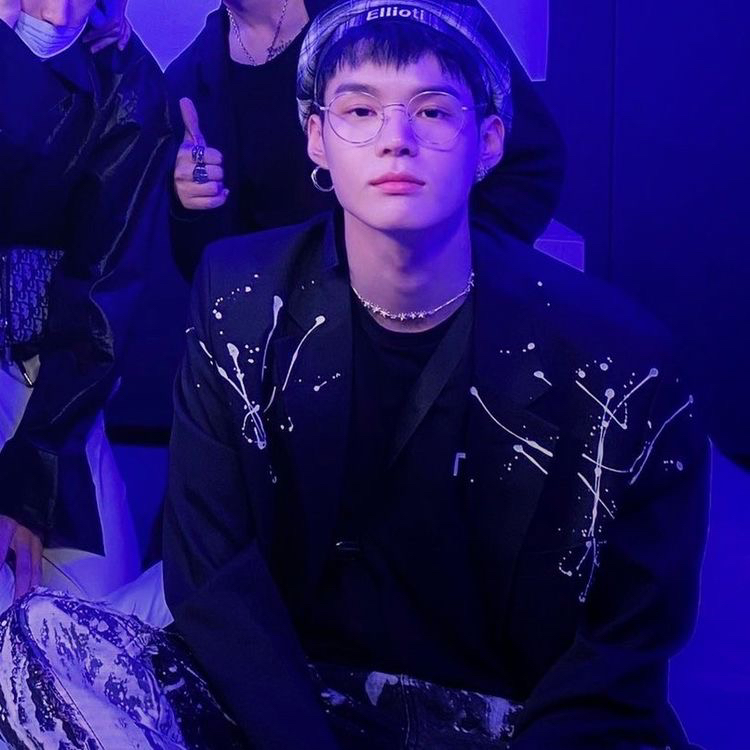 *me with a gun to my own head as i force myself to write this 🤠*
lim sejun...you say i’m powerful but you’re the one with all the power. i’ve known you for less than a month but?? it feels longer?? like we’ve been bullying each other for years. and i love that, never want it to change :/

i know i said i like being teased or whatever 🙄 but even if i didn’t, i probably still wouldn’t mind you doing it because it’s still fun talking to you regardless. you don’t make me feel like you’re making fun of me (even though you definitely are). i guess i’m saying talking to you is easy, it comes naturally and it’s a relief that i don’t have to try. i can say the stupidest shit and you’ll just take it and run with it. that’s just how we work :/

this first part is a little.....weird because starting always is but i just want you to know you’re valid or whatever. i value you a lot or whatever. don’t leave me thanks. 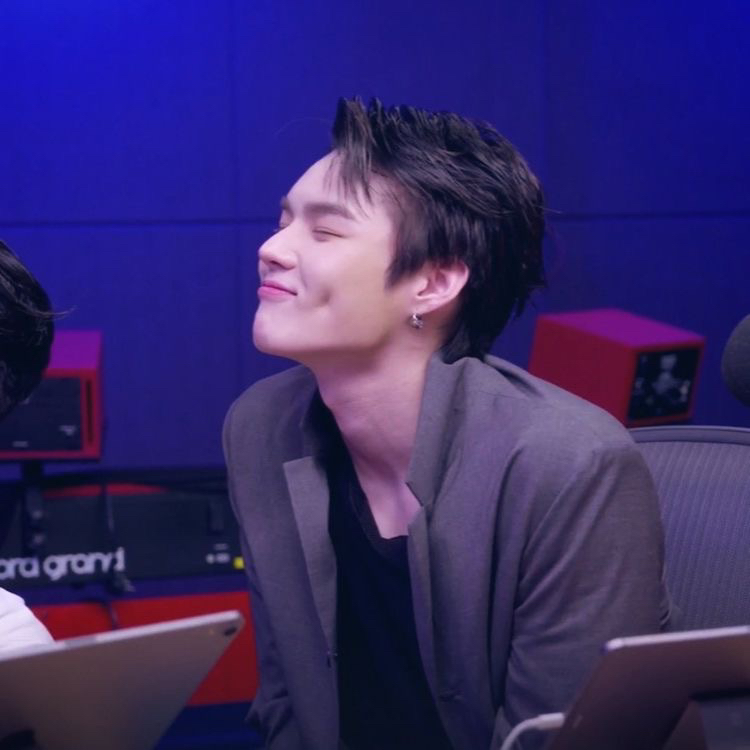 i know i say i hate you a lot and i tell you to shut up 40 times a day but we both know i never want you to because i’d be bored 😤 also maybe you’re interesting to talk to ig. you make me laugh sometimes especially when you say dumb shit (all you say is dumb shit).

you somehow easily became one of my favorite people to talk to and spend time with :/ i don’t know how you did that. i would like to know the science behind how friendships are formed because the shit is magical tbh. we share interests, sure, we’re similar, sure ig but what. is it. what is this chemical that makes us friends 😠 that will forever remain unanswered (unless you have an idea).

i know we got deep that one time and since then it’s been easier to talk to you about things but i want you to know you can always do the same with me. whether you want advice, or you just want someone to listen so you can be heard. i’m always there for you, big head and all :/

i truly meant it when i said you’re unpredictable. i never know what you’re thinking and it’s slightly infuriating but also exciting since i can never tell. i. do. not. know. how. your. mind. works. or what goes through it though it might just be an old lana song on broken repeat idk. there’s thrill in not knowing and there’s always thrill in talking to you 🥴

i just want you to know that i’m always going to be your friend no matter what, sejun. that’s a promise. unless you hurt my feelings then i’ll ignore you but we’re still friends okay? 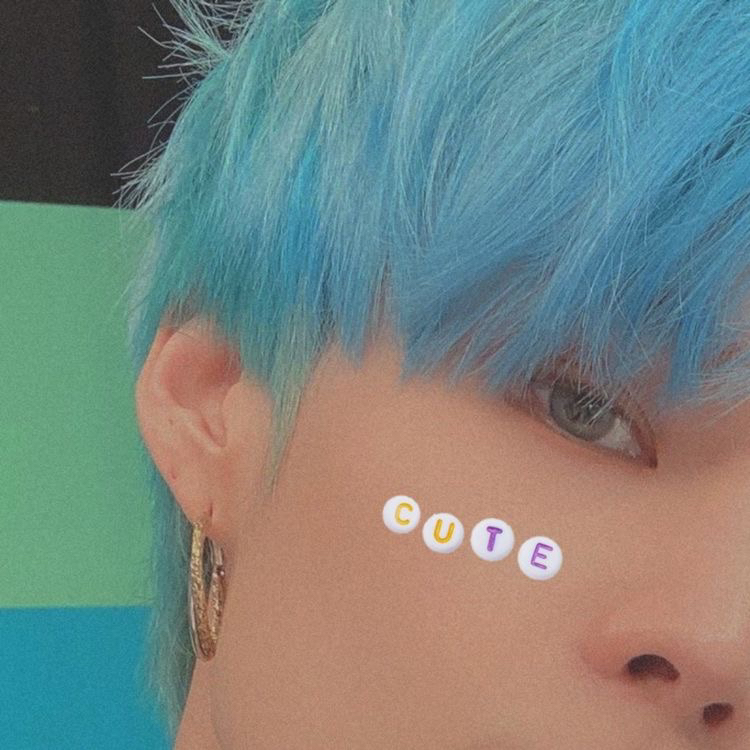 Your Head is Big

should i make your head big? here’s my confession.

you may not believe this but i’ve never confessed before. all of my relationships happened because of my partners lmaoo i was just happy it was mutual each time. the reason why i never confess is because of the doubts. i take things like my emotions and the feelings of others very seriously so i never want to put that in jeopardy over something that could only be temporary you know? but then again, as a person who rarely has regrets, i shouldn’t worry about taking chances for momentary happiness right? nah. i need certainty.

this is a confession right? admittance...owning up. yeah, i’d say i’m doing that.

i really enjoy being around you. like when we play games and sometimes there’s silence, i am completely okay with that! until you start slandering me :/ but i’m used to it and i don’t hate it. i’d just like to thank you for being my friend. i know i’m the light in your life, obviously but thank you for talking to me, hearing me (when you don’t twist my words), giving me shitty advice (you said that not me) and just being there. i honestly don’t know where we go from here but hopefully we can get closer or whatever.

you didn’t ask but you’re somehow more than just a friend to me. calm down, i’m not trying to trap you NOR AM I SAYING YOU’RE BETTER THAN CHANNIE but our relationship is different. in a good way (at least in my eyes). by different i mean, i look forward to talking to you everyday because you always have some sejunish shit to say and i eat it up. every bit. it’s different because i know i still have so much to learn about you yet i feel like i know enough. it’s different because i say it’s different okay.

this was so gay. and lame. happy vday I SUPPOSE.