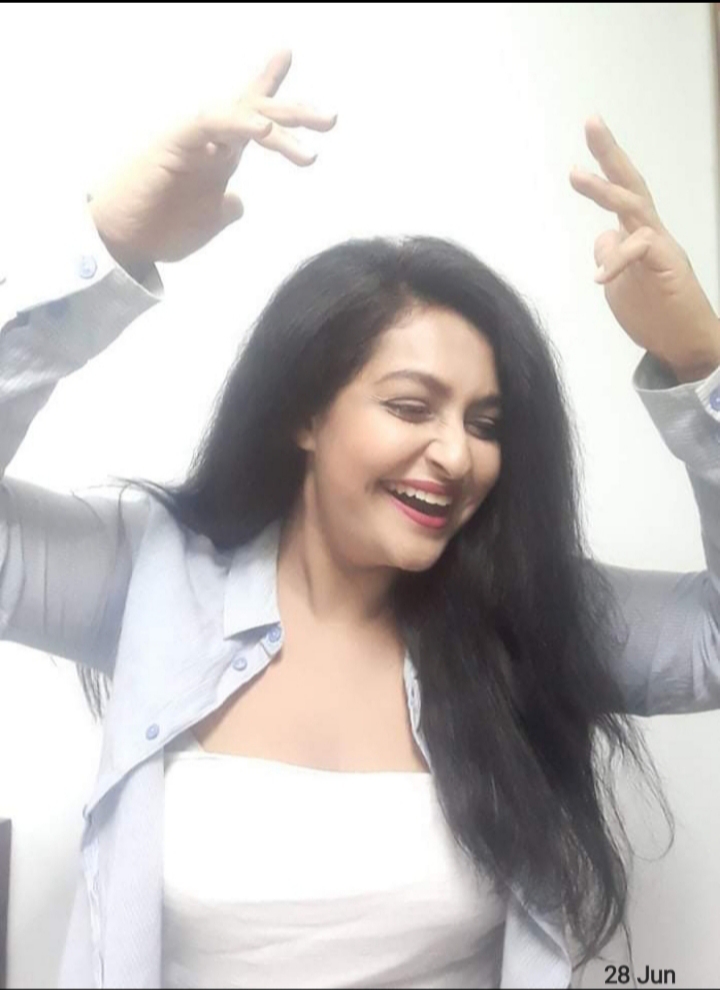 I live in my own world and see things as I believe. I built a perspective out of a realm of varying unique experiences and faith in Allah.

Im passionate about writing, poetry, reading, arts and crafts, hip hop music and dance and I don't always show it but I'm deeply into God.

I like to think of myself as a spiritual gangster lol. Overall, I'm an outcast even to outcasts, blessed, loved but misunderstood. 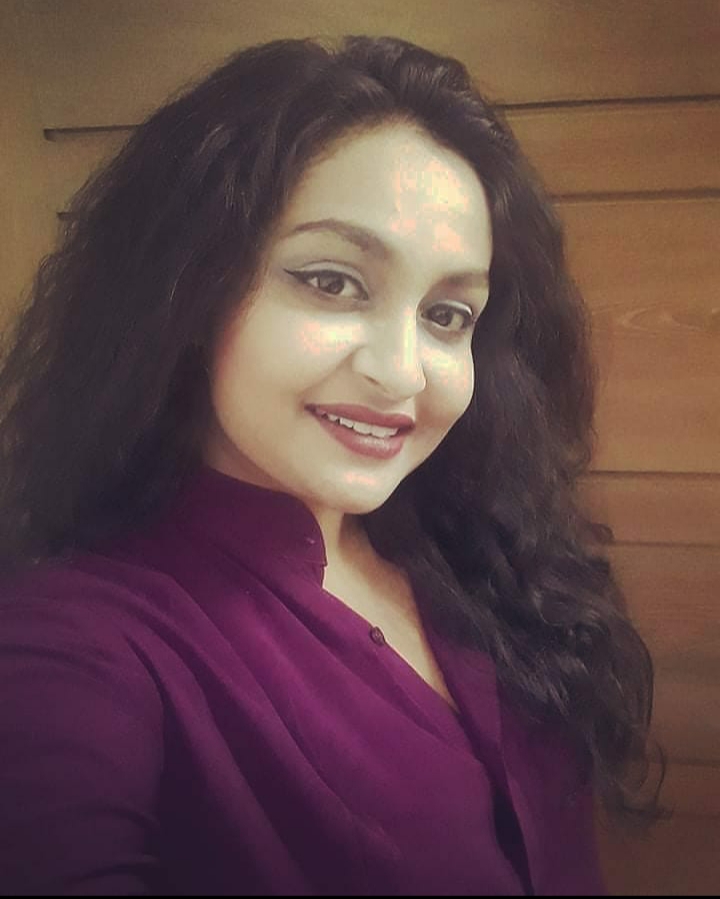 How many centuries were devoted to the building of the Roman empire, yet they could not secure it's power. Where is the rule of the British today ? History has witnessed the rise and fall of many kingdoms, tribes, etc. As we have evidence, it's only natural for history to repeat itself.

Most of us don't realise the strategy and planning that's hidden behind the operations of the large governments and how much impact it has on smaller governments. New world order is successful in almost every campaign, due to a nearly flawless and intelligent map that secures domination and control over every aspect of the human life. The grip is so sophisticated, that it would require an equally sophisticated revolution in order to untangle each witty knot.

I admire the internet and technology as I see it as the beginning of a new ERA. I expect to witness major redistribution of wealth in the future, greater justice done and also theories coming to life, such as 'all is fair in love and war'. I see a world where the best man does win. As mankind have been forever begging for freedom and rights, the universe has replied with the internet and widespread of technology. Now we are equal, we almost all have access to the greatest most valuable resource.

Some of us will make great use of it and bring changes to the world, others will settle for a personal gain. Many will diminish and destroy the world, society and themselves. However, there will always be a group of people to focus beyond the realm of innovation and success. They are the readers, the explorers, the researchers, the thinkers, the truth seekers, the open minded, the brave, the visionary, the rebels, the founders, the soldiers and fathers of tomorrow. They are the biggest threat to New world order.

The beginning of a new system lies in the hands of youth today. However, it's not the youth we brainwashed, lied to, misled and trained poorly. We convinced an entire generation to be selfish, pursue only fame and money, turn a blind eye to what's going on in the world, trust no one, know that love doesn't exist and completely eliminate God. Every purpose has been snatched away, yet we hope from them a brighter future.

Nevertheless, if mankind were the supreme leaders of the universe, we would have long been doomed. I believe in a saviour. What bothers me is that we could have all been saviours. 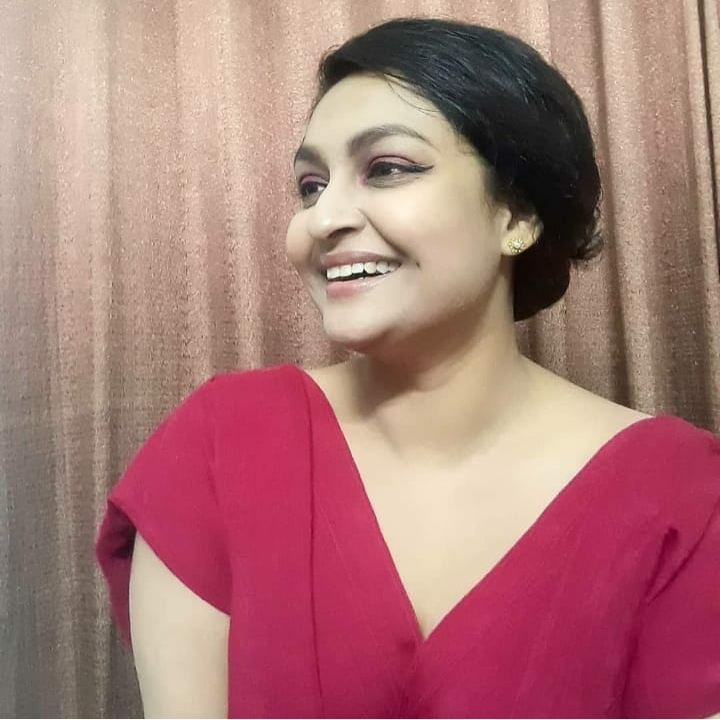 I believe in optimism

For the past few years I've been obsessed with figuring out the hidden equation behind mankind and the universe. For the most part, my focus was on realising the powers of man and what he can achieve with it and the limitations of it, if any.

One of my top favourite topics is 'perspective', it's one of the many powers of man.

I know I'm always talking about motivation and saying all these inspirational things, giving lectures on God and talking about positivity, etc. Most of the time it works because people do feel better after viewing things from a different angle. It's not a trick to brainwash people. Not at all, I genuinely believe in an optimistic attitude.

However, our own two eyes don't even see the same thing when looking at the same object. We don't prefer one view over the other, we see through both eyes.

Just like the sun stays in it's place but will appear differently to us who are scattered all over the earth, one particular situation will be dealt with in many ways. The debate is not necessary, here the power of man lies in how he sees it. 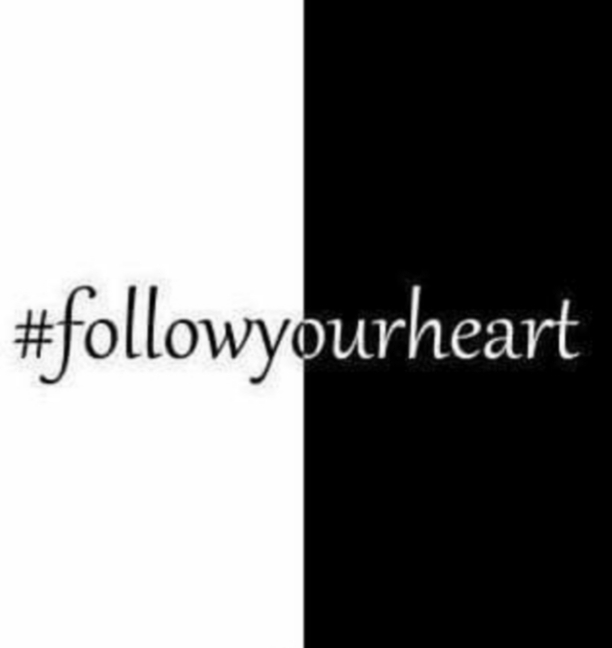 When you acquired many knowledge and experiences, it can be a challenge to calculate with your brain because there will be a lot of contradicting information in there. #followyourheart means to take into consideration everything and then leaving the vicinity of that area and allowing your ultimate feelings to prevail.