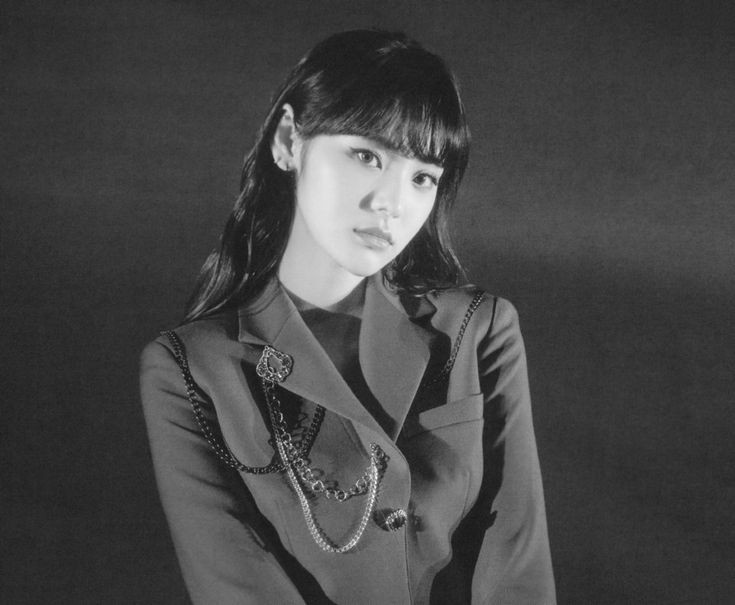 JinSoul is the seventh revealed member of LOONA and a member of its second sub-unit, LOONA / ODD EYE CIRCLE.