Are you ready to create your Diamond life 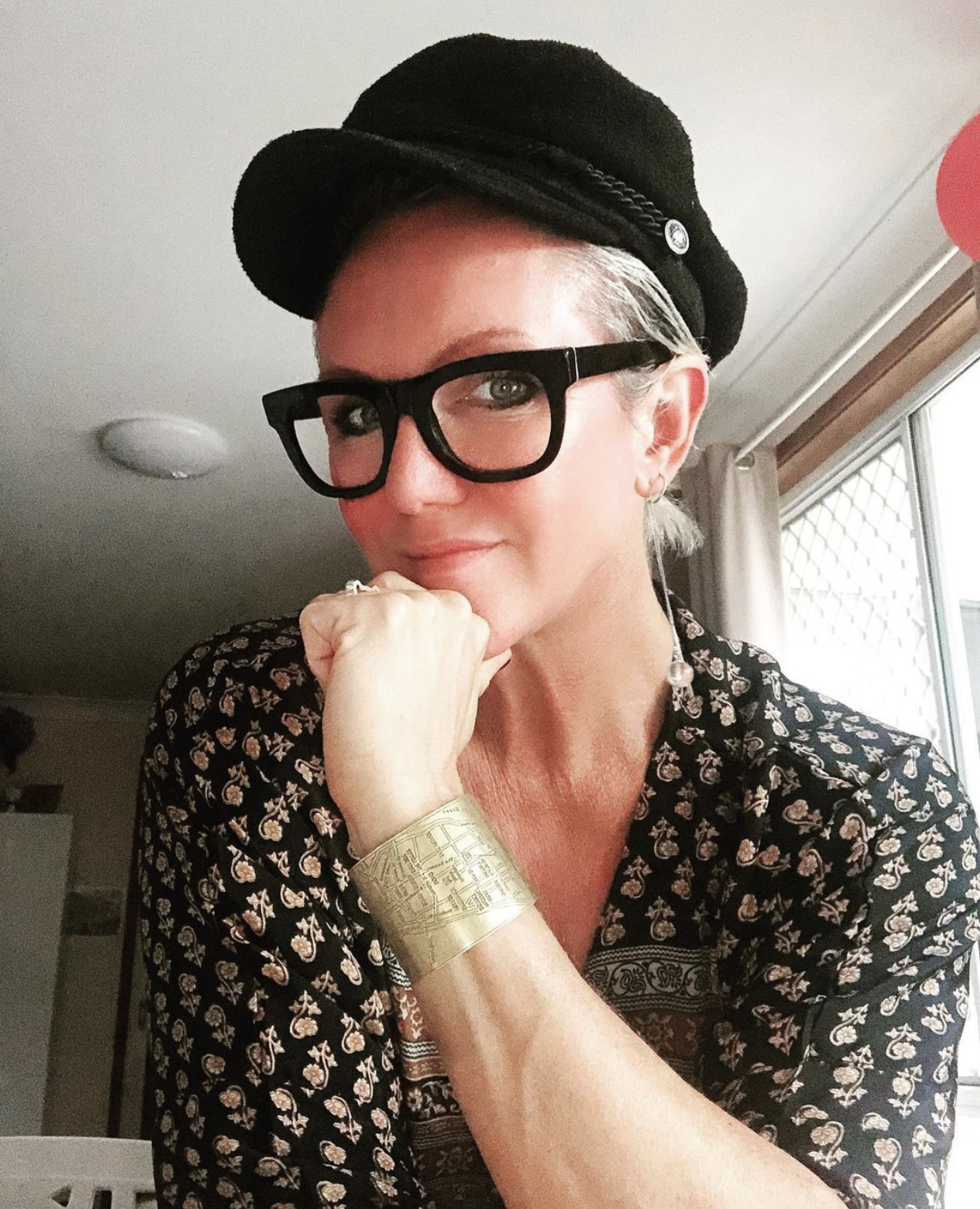 I’m a multi passionate Entrepreneur.
A Lover of life and all things Healthy|Wealthy| Foody| Funny| Styley and Cool.
I’m an Actor, Interior Designer, Stylist, Affiliate Marketer and Creator of Wealth|Science|Water.

I’m also an Italian|Australian living in Sydney, Australia with my ridiculously handsome Kitty “Orlando” and 30 plants. I know I know…LOL
For me home is always where your heart is.
I’ve Recently turned 50 and can say with my hand on my heart I’ve never felt more empowered and embodied as a woman.

I’m super passionate about living life to the fullest, by Design and on MY terms and I so want this for every other woman too. I believe it’s our natural birthright to live an abundant, beautiful enriched life.

I’ve been that woman that works 5 jobs grinding away for someone else’s dream and realizing that if I dropped dead I would be replaced within a week. I see so many women doing the same and I want you to know, there’s another way. A way that allows you time & financial freedom to be able to make better choices. So you can do all the things that amplify your WHY.

Through my own journey of learning how to launch a business with zero marketing, budget or skillset to do so, Ive been able to create a signature brand by leveraging smart, sexy, savvy systems, strategy’s and automation by utilizing social media and by being my authentic self.

This process is about YOU and everything YOU are, it’s about being your authentic self and really connecting & committing to your VISION. Whilst creating another stream of income.

Through raising your standards you can level up, and create the life you desire.
You just need to decide if its a full body YES or NO!!!! 💥

know you’re worthy of something bigger, brighter and better then where you are right now, or else you would’t be here.

I’m really proud of you already just for showing up.
Let’s Celebrate that. 👏🏻💋🥂 Imagine becoming wealthy from water 💦

Come work with me.

Swipe right and click on the free masterclass To check it out. ➡️ 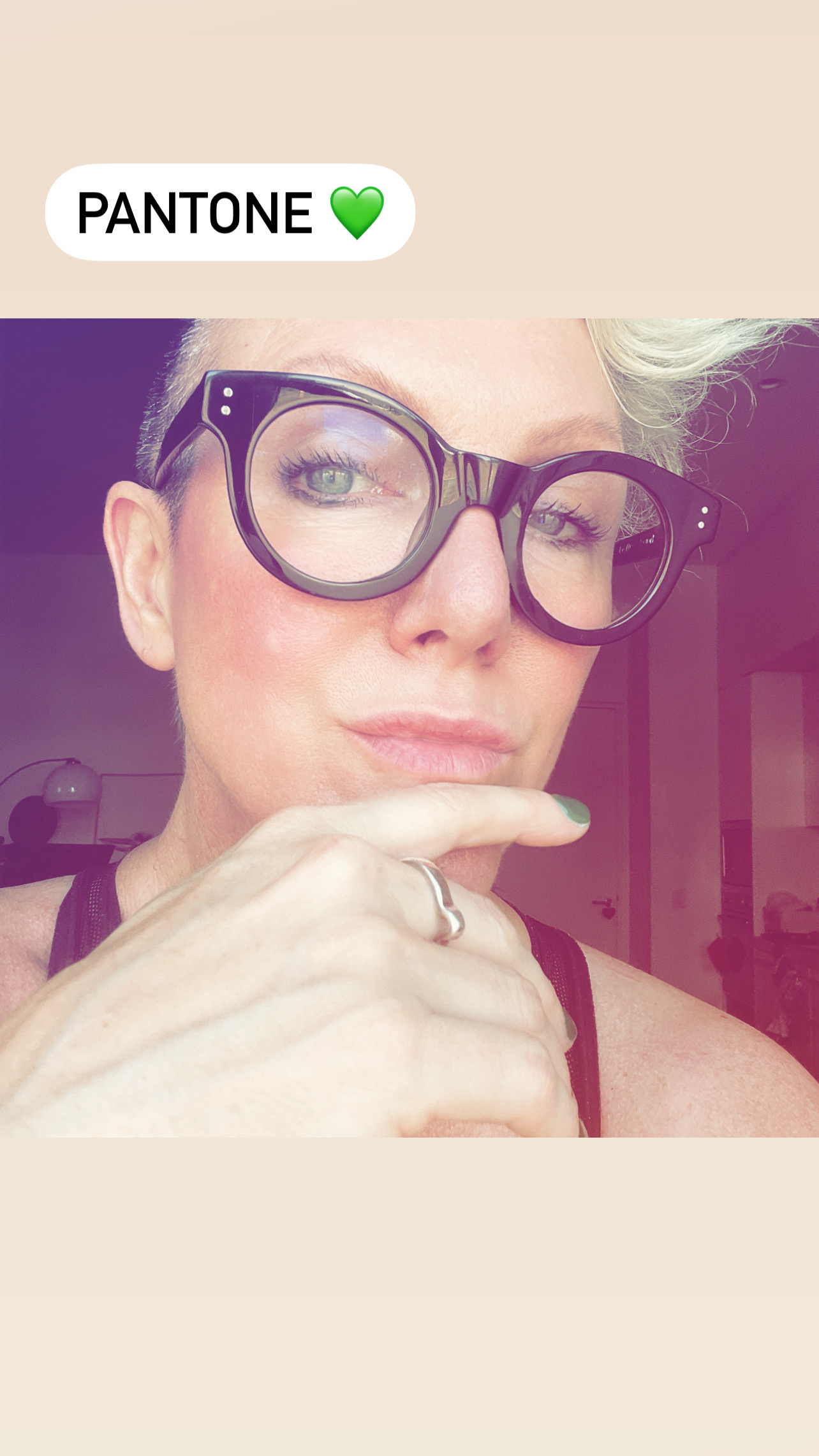 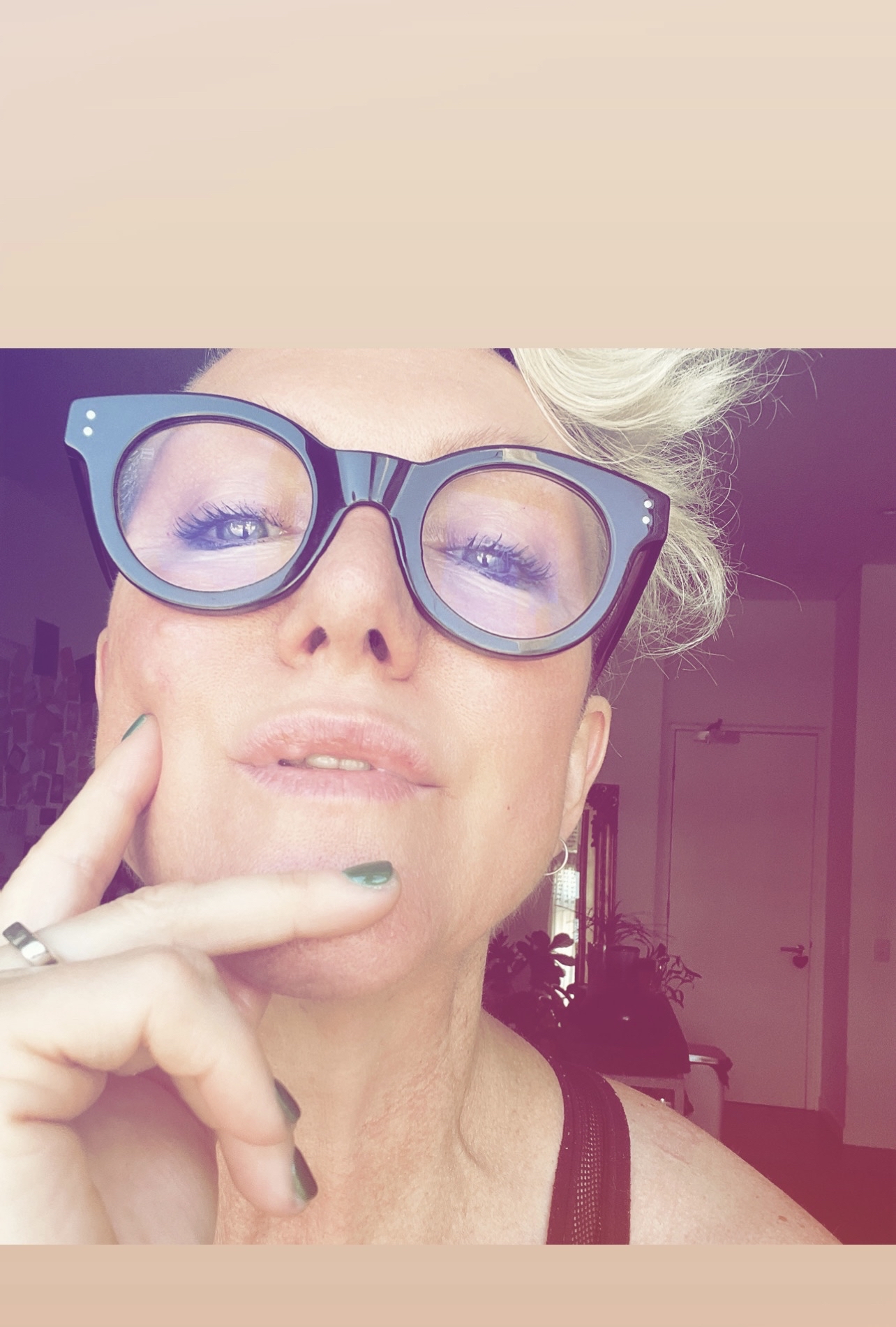 In my wildest dreams did I ever see myself being paid and working as an Actor/Talent!!!
Be careful what you wish for x

Yes I’m sometimes the loudest, funniest person in the room and a super confident soul, but let me tell you I was a painfully shy teenager.
To the point that I couldn’t look at a boy without turning every colour of the rainbow TRUE STORY..

However the desire to be on the other side of the camera was something that was calling me from a very young age, I just never thought I was good enough. Doesn’t that make you squirm in your chair with EMPATHY?

So I set out on a path to have a crack at working in the multi faceted areas of the Television and Film industry. Mainly so I could get a crystal clear idea of how in front of and behind the camera and how everything joins together in order to create the magic that we see when we watch a movie, or a TV show, Commercial etc works.

I loved Australian Idol, so I landed a job on the style team as one of the Makeup Artists. Both Promos, Live and recorded shows. Wow what an adventure, especially doing Makeup for Damien Leith on the Grand Final at the Opera House, the night he won.

I then decided Post Production was something I needed to know more about, so I could understand how story telling evolves.
I think I’m a process Junky LOL.
So I landed myself a gig working as a Transcriber on a reality show called House Rules, Season 1. Wow transcribing word for word 10 hours a day of 1 couple and handing that over to one of the Editors to create a story for next weeks episode was pretty mind-blowing but long and laborious.

I then decided to go to Acting School, this was both Fun, Terrifying and Liberating at the same time. I learnt allot and worked a little bit. Back then I couldn’t handle the rejection.

Fast forward 10 years and by chance Acting found me.. Thanx to my talented Agent Samantha at Dare Enterprises, who saw something in me that I could’t see.
My point is Never ever give up or doubt yourself, do the inner work and continue to evolve as a person, you’ll never know who you are if you don’t push through fear, doubt, comparison, limiting beliefs and create balance and healthy boundaries.
I’ve shot some lucrative TVC’s recently and I’m earning 10 times more money then I ever expected.
Grateful AF..

Stay tuned for some reels…

EVERY SPACE SHOULD INSPIRE YOU TO LIVE YOUR BEST LIFE 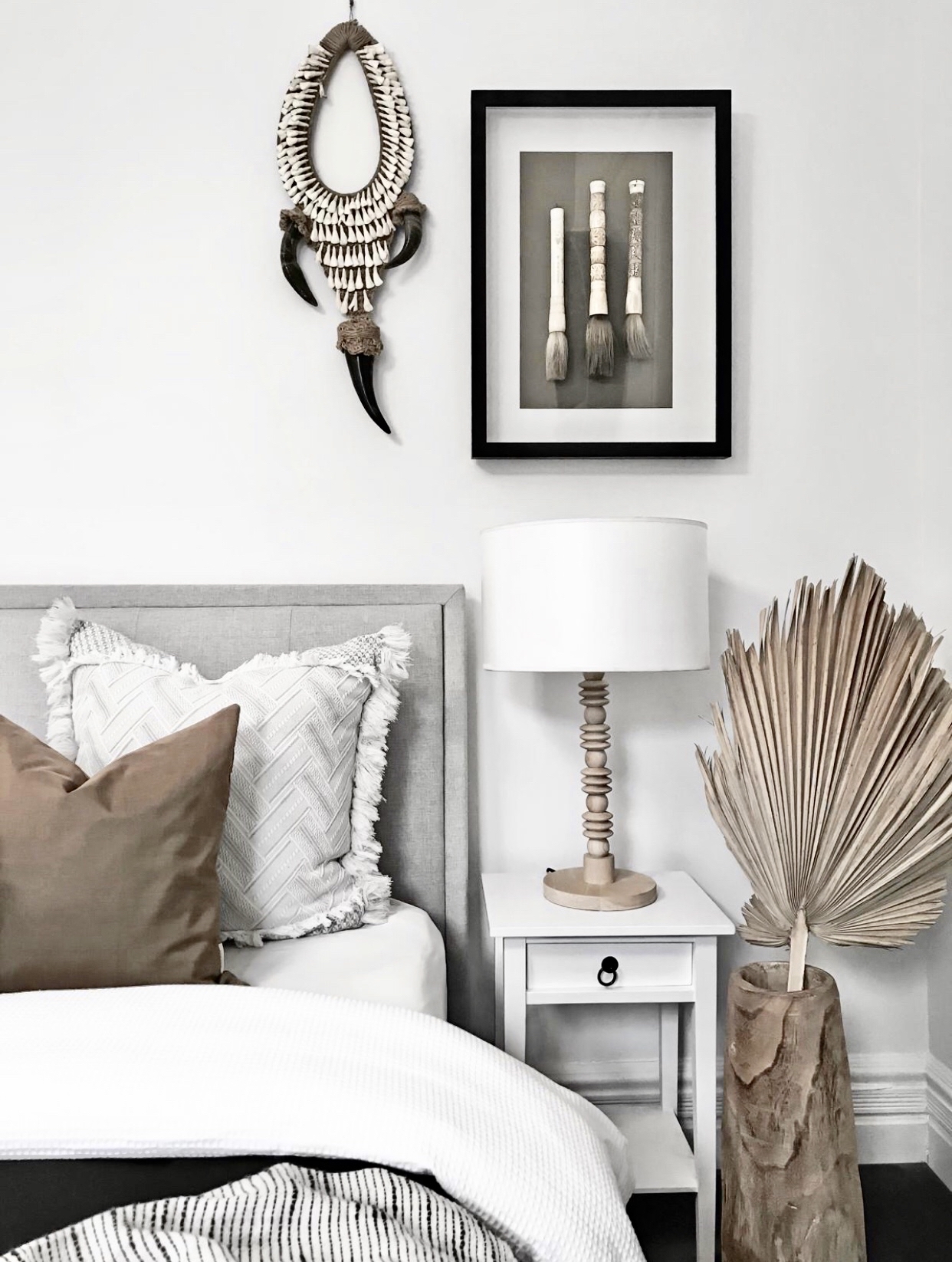 Design is about making people happy,
Either Functionally, Aesthetically or Emotionally,

When I make my clients Smile, that’s real Success.

Providing an act of service is one of my Love Languages.

Don’t be afraid to Dream BIG.. 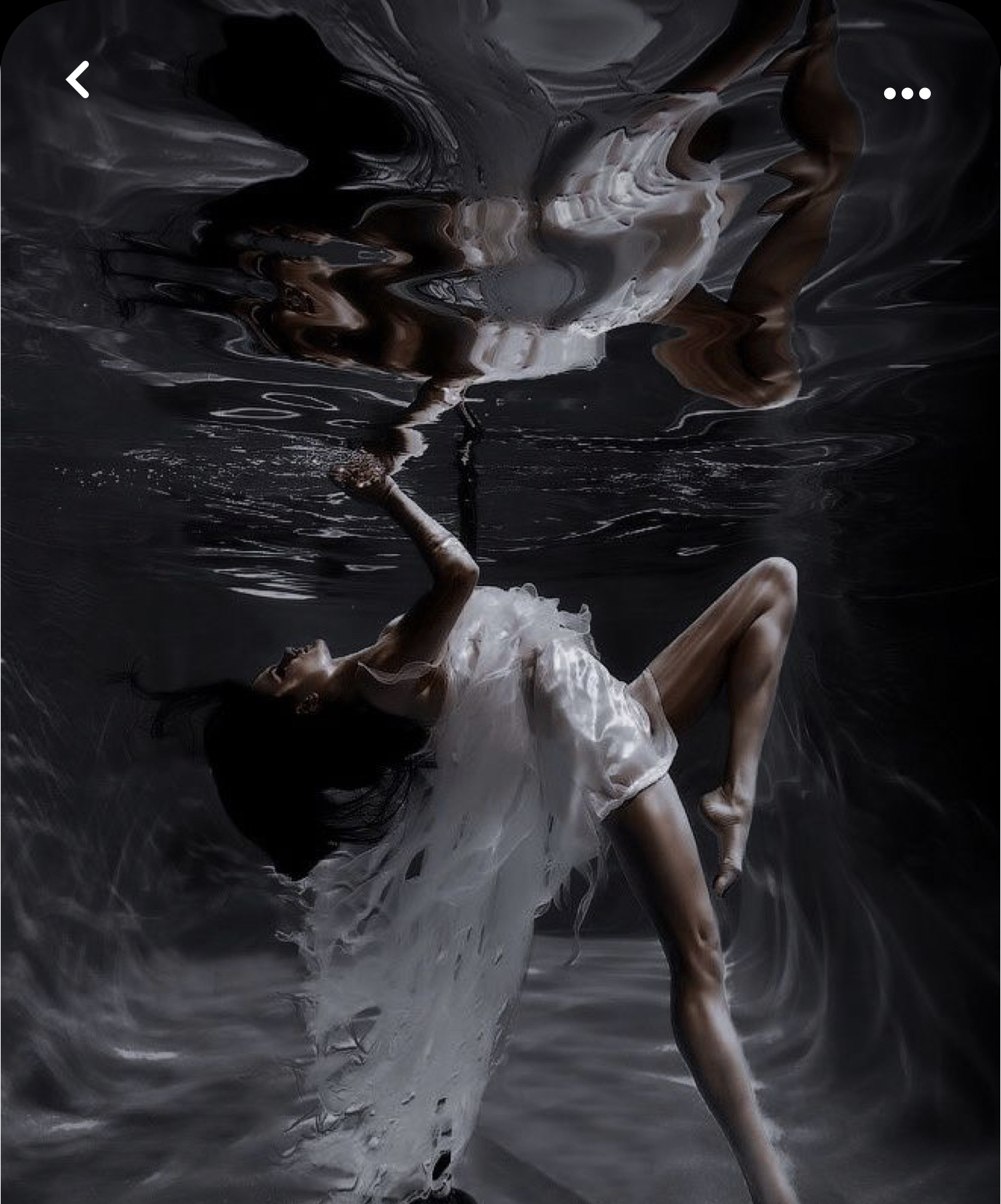