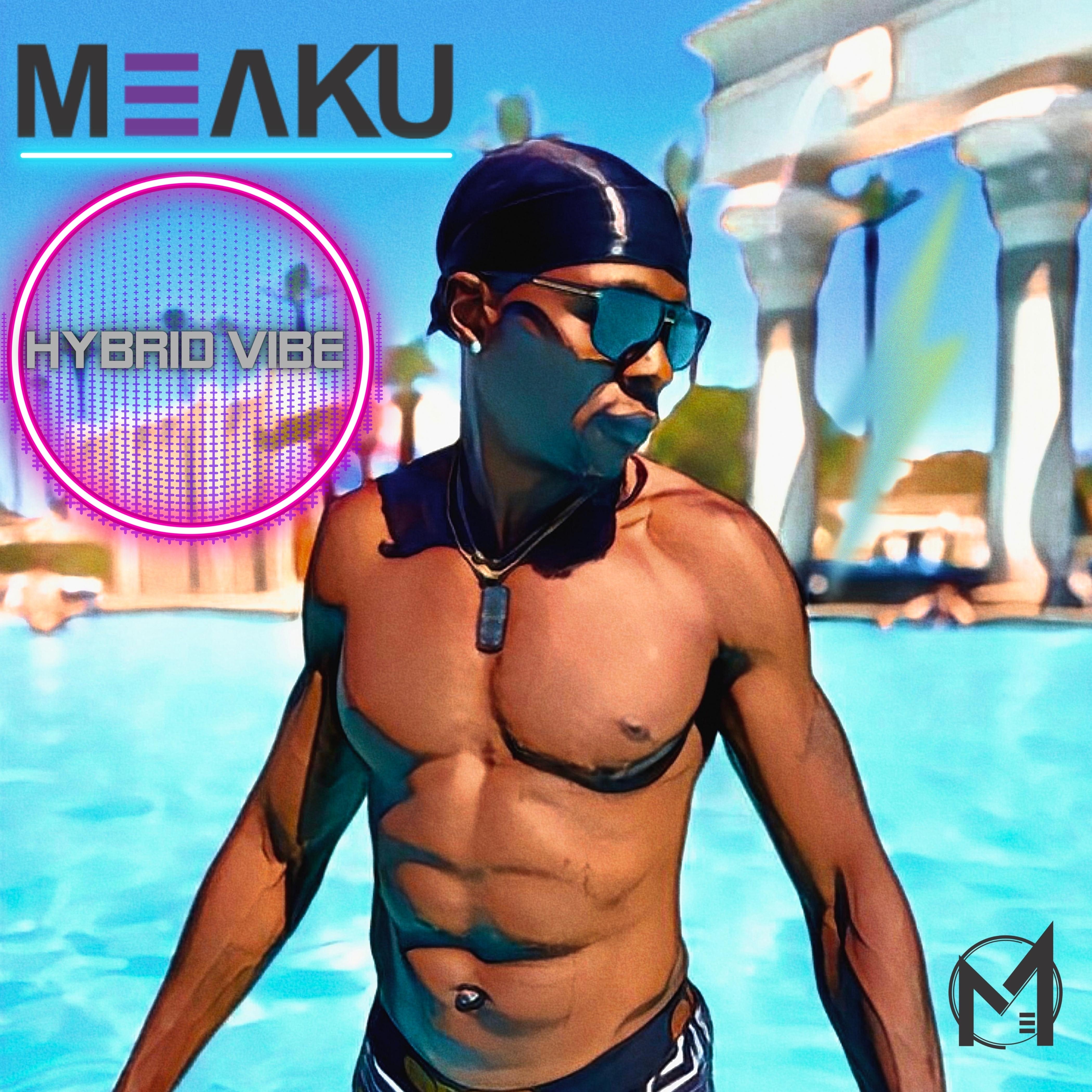 Check out the new vibes 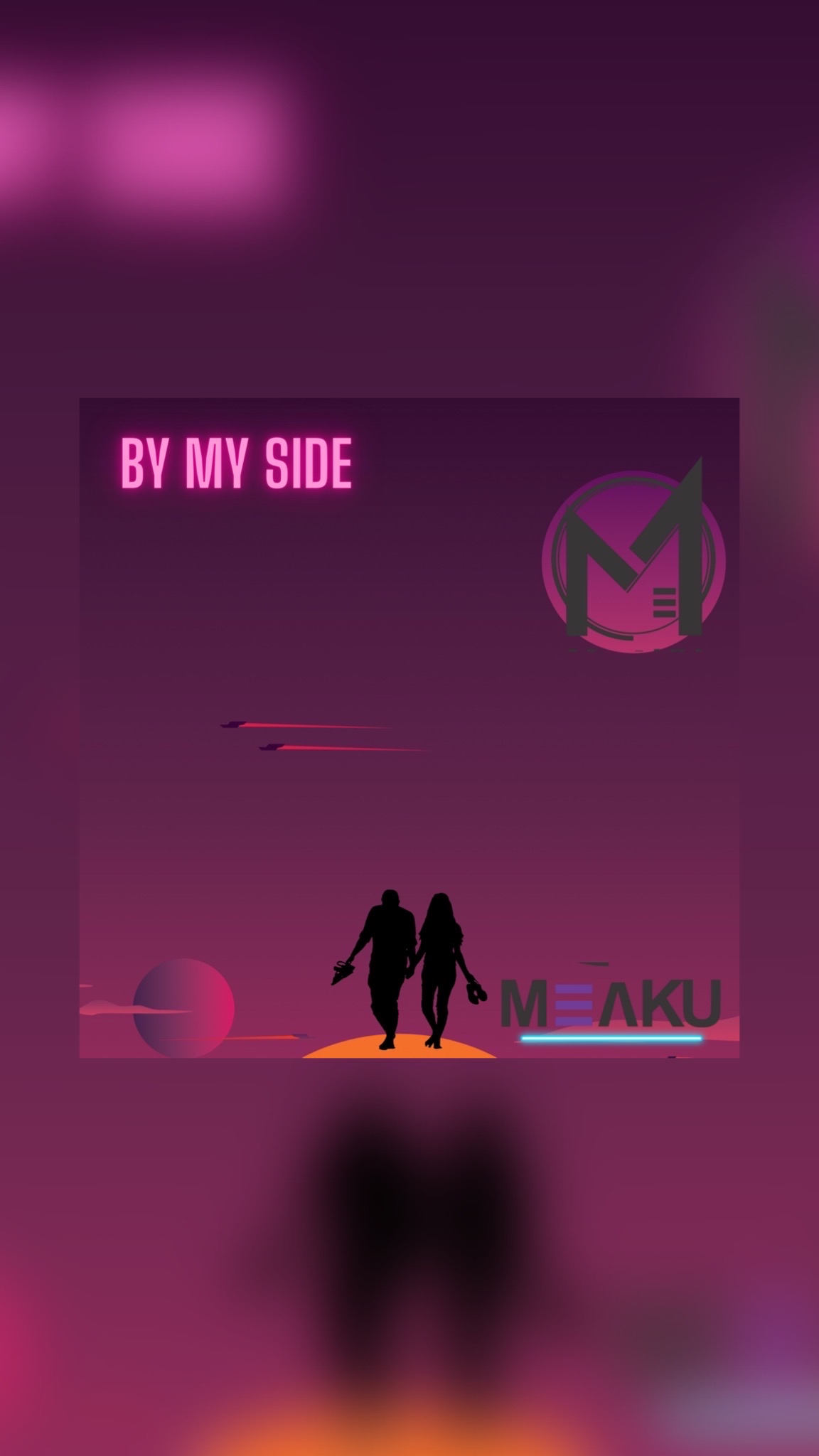 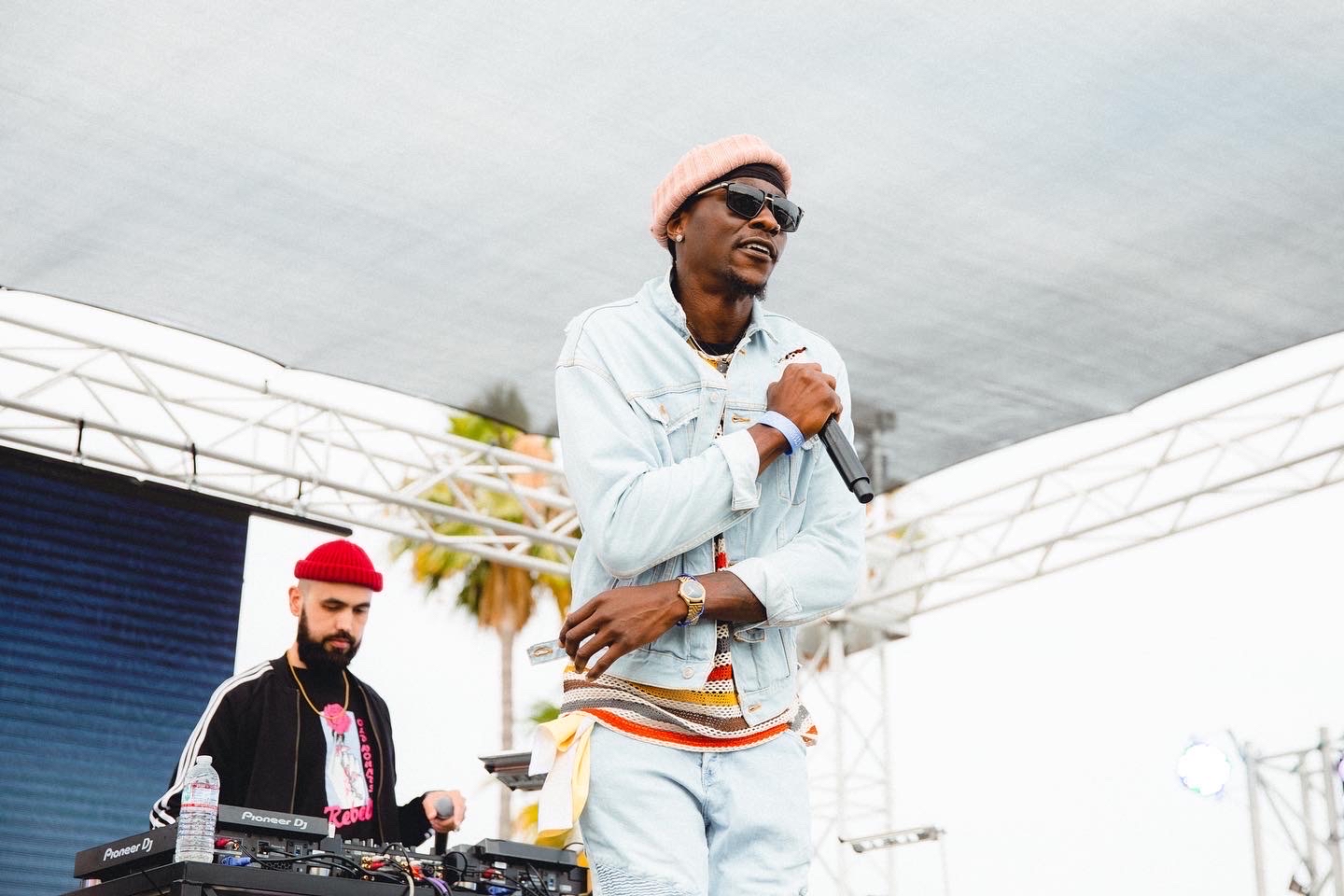 Chibuike Franklyn Omeaku, known as Meaku “The Hybrid Vibe,” is a Grammy-nominated Nigerian-American singer, producer, and mentor born and raised in Inglewood, California. Having been featured on CNN, FOX, NBC, ABC, BBC etc. Meaku has been consistently acquiring global aficionadas with his blended style of traditional and contemporary R&B fused with afrobeat and pop coining his unique “Hybrid Vibes” musical genre.

In 2011, Meaku was featured in the MTV collaboration with eLDee, Sound Sultan, Black Twang, Naeto C, D’Banj & M.I. for Song & Video to encourage Young Nigerians to register and vote to “Rep 4 Naija.”

Wearing many hats, in 2012 he executive produced the “Still LV” album for Grammy-winning artist LV of the legendary “Gangsta’s Paradise.” The album was released in Japan, where he also collaborated vocally on hits like “Memories,” and “Twisted,” while co-producing, recording and mixing the entire album.

In 2016 Meaku released his first official studio Album “Rooted (EP)” with hits including “All I See Is You,” “Original Somebody,” and “Study Your Body” featuring Queen of afro-house “Niniola,” garnering over 5 million streams independently on Spotify. In 2020, Meaku released his hit single “Show Dem” with the “Kukere” crooner Iyanya which received over 1 million streams. In the same year Meaku released his sophomore album “Hybrid Vibes Vol. 1” which included “Addicted,” “Rewind,” produced by top Nigerian producer “Masterkraft,” and “You Don’t Know,” featuring “Iskaba” crooner “Wande Coal.” In 2021, Meaku collaborated with LA rapper T.F. and Local Astronauts on the “Skanless Summer” album, on the song “Big Game James,” featured on Revolt’s 2021 11 Top Rap Albums.

Enriched with love, optimism, faith, and an immense dedication to his craft, Meaku plans to continue elevating sounds with his unique and multi-genre musical conquest captivating new and dedicated listeners worldwide bringing life and reason to his ongoing campaign “Love is Real” that predicates not only his body of work but the belief that music can one day again be synonymous with love and positivity. 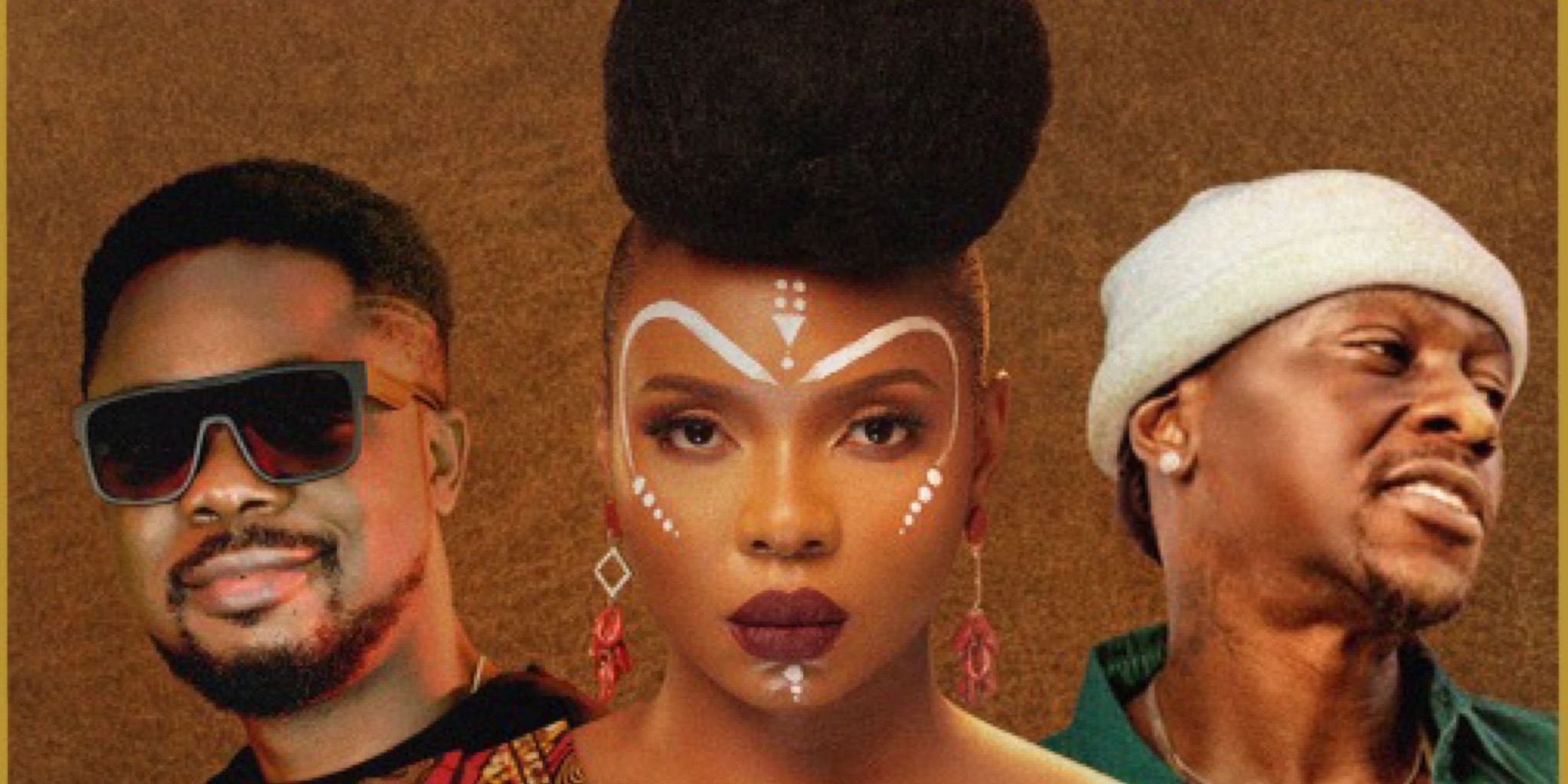 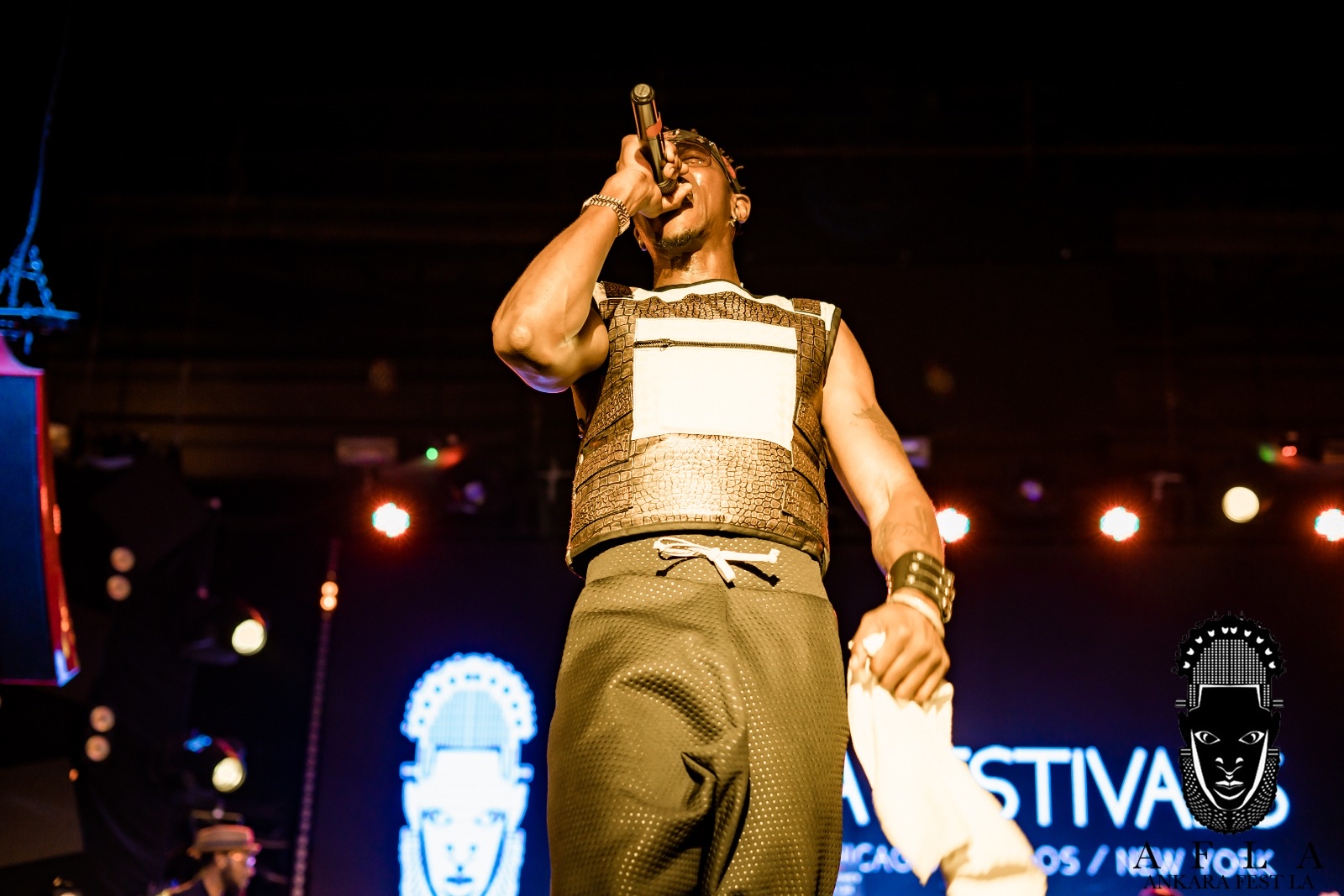 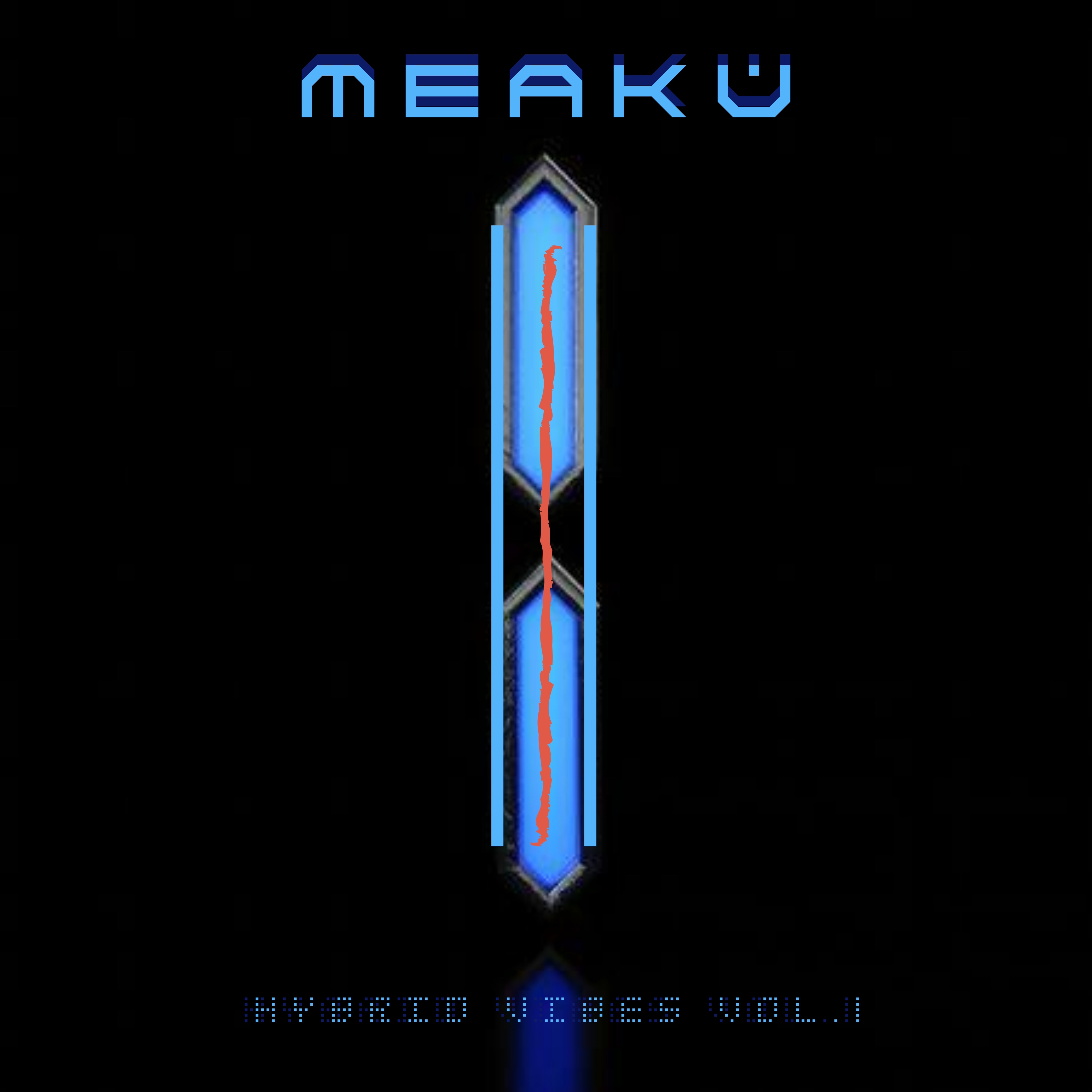 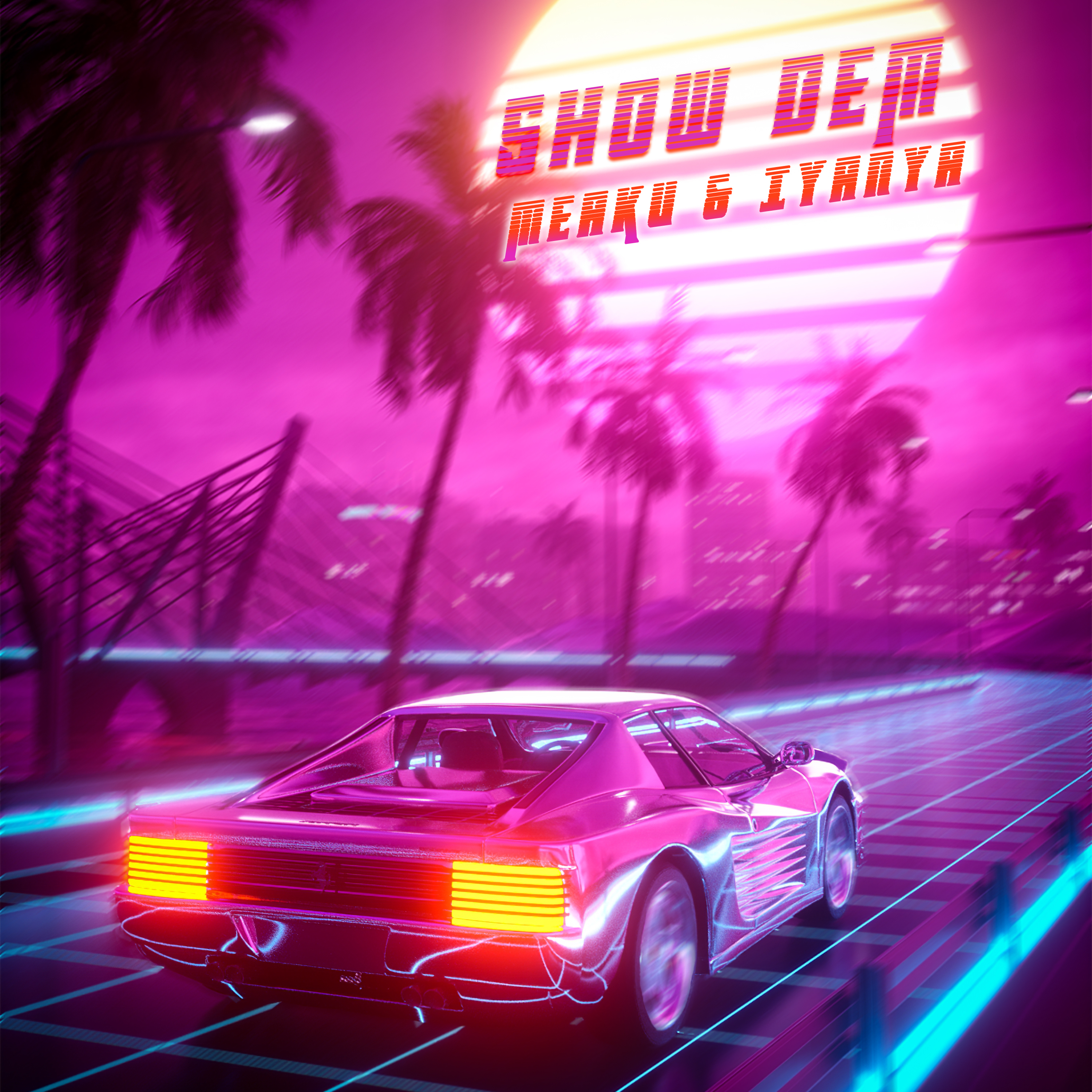 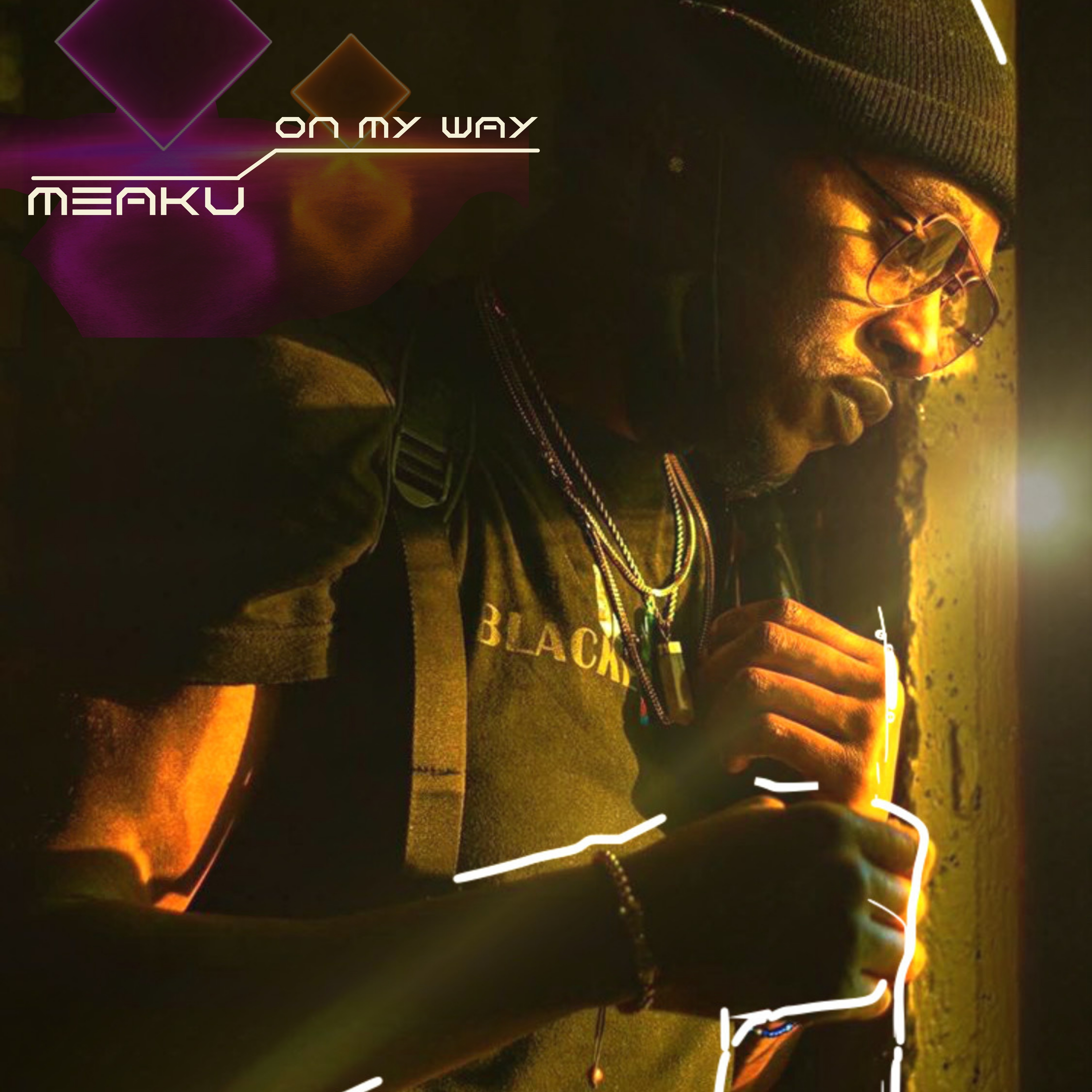 Stream “On My Way” 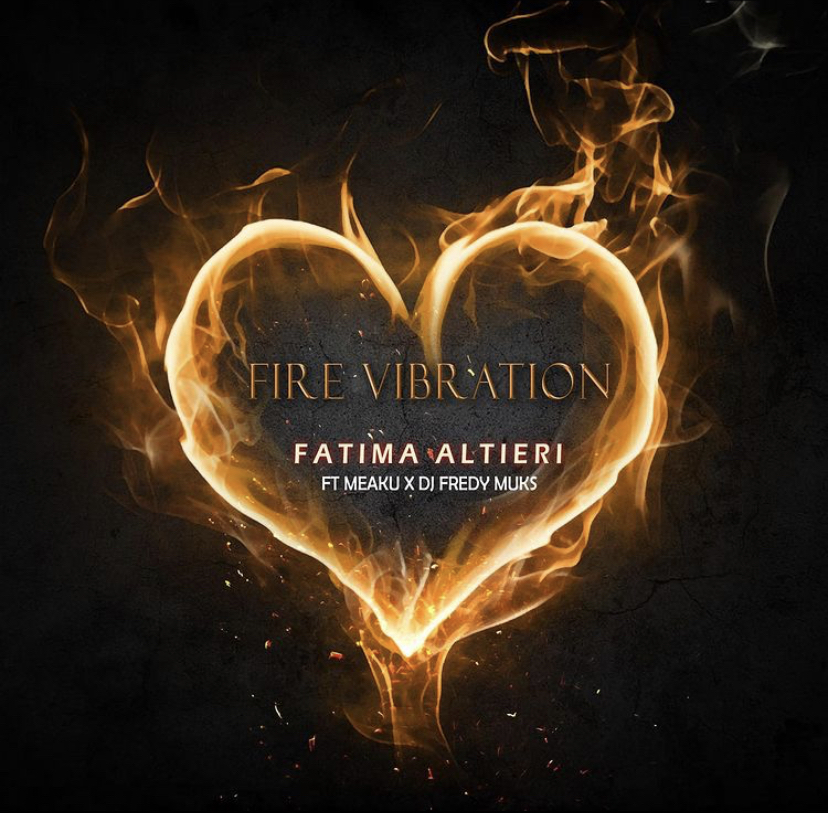 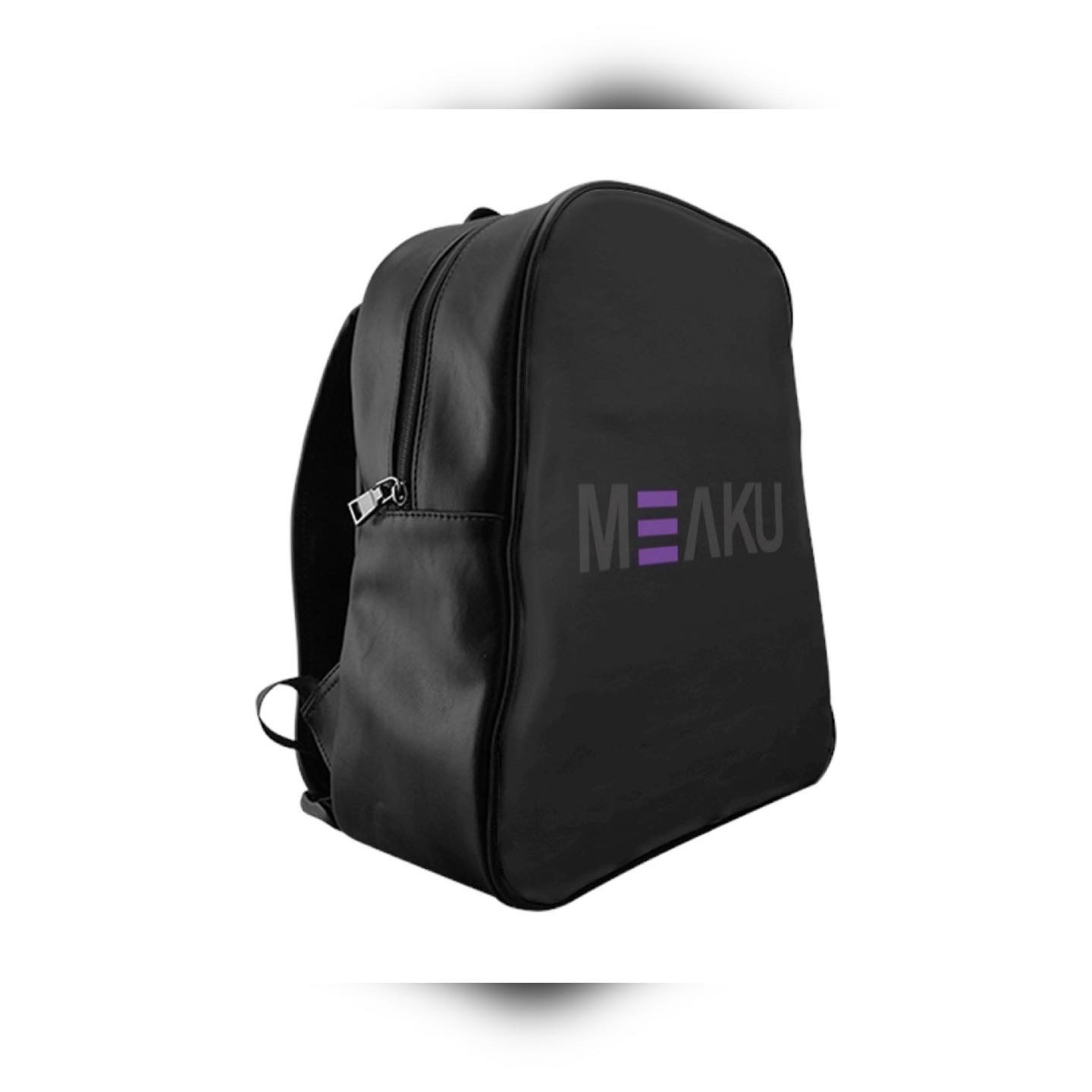