About My Philly Steak

“Put a Little Philly in Your Mouth” 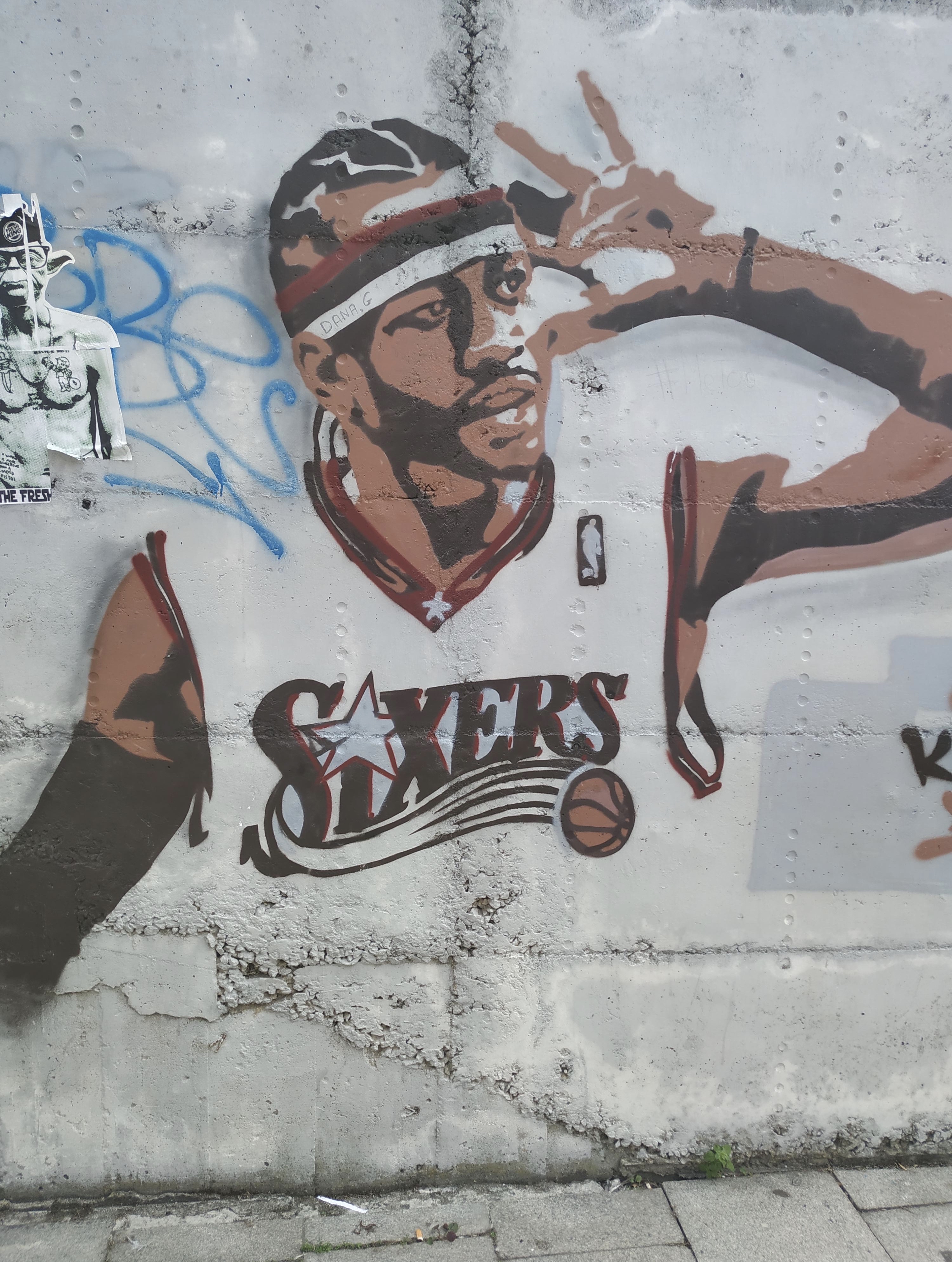 The Philly Cheesesteak has earned its legendary status—from humble beginnings to worldwide sensation.

An American icon that’s often imitated but never duplicated, the Philly Cheesesteak appears on menus around the country… but that doesn’t mean you’re getting the authentic City of Brotherly Love experience.

There will never be an end to the debate of who makes the best cheesesteak in Philly, and for that, we’re blessed. Because while those of us in Philadelphia get to argue the merits of our favorite local joint versus another, the rest of the country seems to have trouble figuring out what a cheesesteak actually is. And that's where My Philly Steak enters the picture.

My Philly Steak was born in Philly and raised by Harry Kalas. The founders of My Philly Steak are life long friends from nursey school andwho have eaten more cheesesteaks than they can count.

At Phillies tailgates & after the Eagles on Monday Night. After being assaulted by a homeless guy at a Penn Football Game or before concerts at the Troc. Late Friday nights on South Street and Tuesday lunches in Old City. On the boardwalk in Ocean City or before a Flyers game. Cheesesteaks are a part of our DNA.

The goal of My Philly Steak is simple. Because of where we are from, we want the conversation that accompanies My Philly Steak.com to always end with the same comment.

“This is a good fucking cheesesteak.”