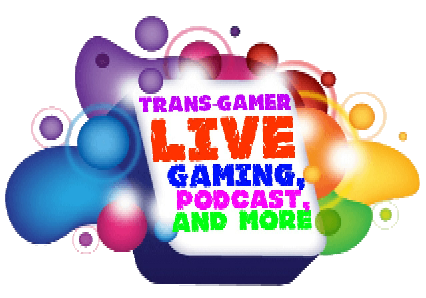 A lot sad with minimal happiness

I am a person who has been through a lot. First off I am a transgender male to female person. I am a gamer who has gamed since I was before kindergarten where I had a Regular Nintendo Entertainment System (NES) Where I had a plethora of NES games such as Super Mario Brothers 1,2, and 3, Adventures of Link 1, and 2, Tecmobowl, and many more. A long with having SNES, N64, PS1, PS2, PS3, XBOX, XBOX 360, XBOX 1, and lastly Nintendo switch. My story is like I said a lot of sadness and all. when I was 10 years old I started having gender dysphoria and it started my many years of awkwardness and loneliness. Age 15 I had begin to like both male and female. I have literally put myself in sports and all to try to make myself normal. I went through several jobs I came out when I was 32 on January 1, 2018 in a video that I recorded and put it on Facebook and YouTube. I am slowly getting to where I am able to be myself. My own normality. I am plan on getting better in streaming and all and my goals are to make this my career. Much Love and Respect to Everyone!!!

Hey welcome to my page before you see my YouTube. On my YouTube I do a lot of different things. We have Energy Drink Mania (EDM), a truck build project, games, but coming soon is reactions videos to music, and my podcast. Epic??? I know right!!!! Feel free to comment on any of my YouTube channel videos and send me a email to transgamerlive@gmail.com and tell me what you would like to see. Also you can comment what you would like to see.