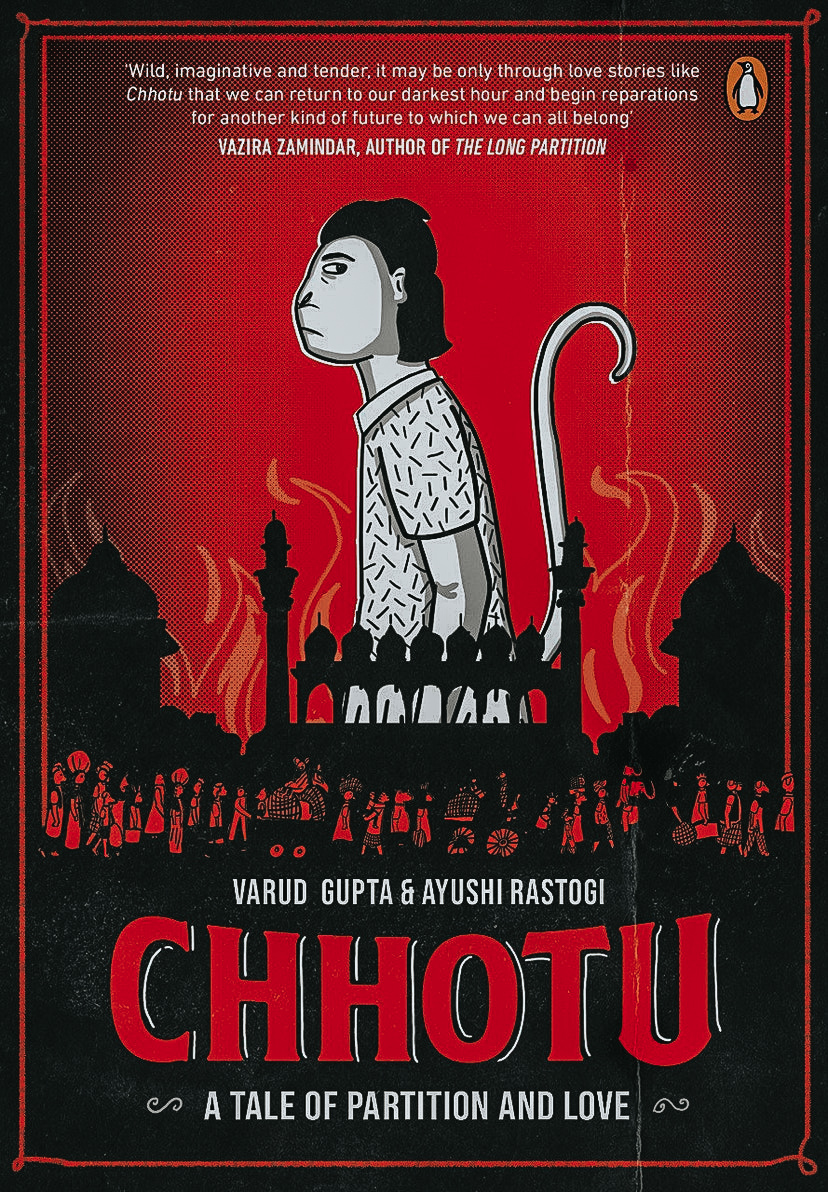 The year is 1947. The British are marking their departure from the country. And while Partition looms large over India, Chhotu, a student-cum-paranthe-cook in Chandni Chowk, has other things on his mind-like feeling the first flushes of love of his crush, Heer, the new girl at school.

When he finally decides to make a move, Chhotu soon finds the town's aloo has suddenly gone missing, reluctantly embroiling himself into the world of corruption, crime and dons. As he struggles to understand what freedom truly means, Chhotu realizes one thing is for certain-that his world, and the world of those around him, is about to change forever. Set against the backdrop of Partition and the horrors that followed, Chhotu is a coming-of-age story of an unlikely hero and a parable of a past that doesn't feel too removed from the present.

Like the hero, it’s a modest little gem.
- India Today 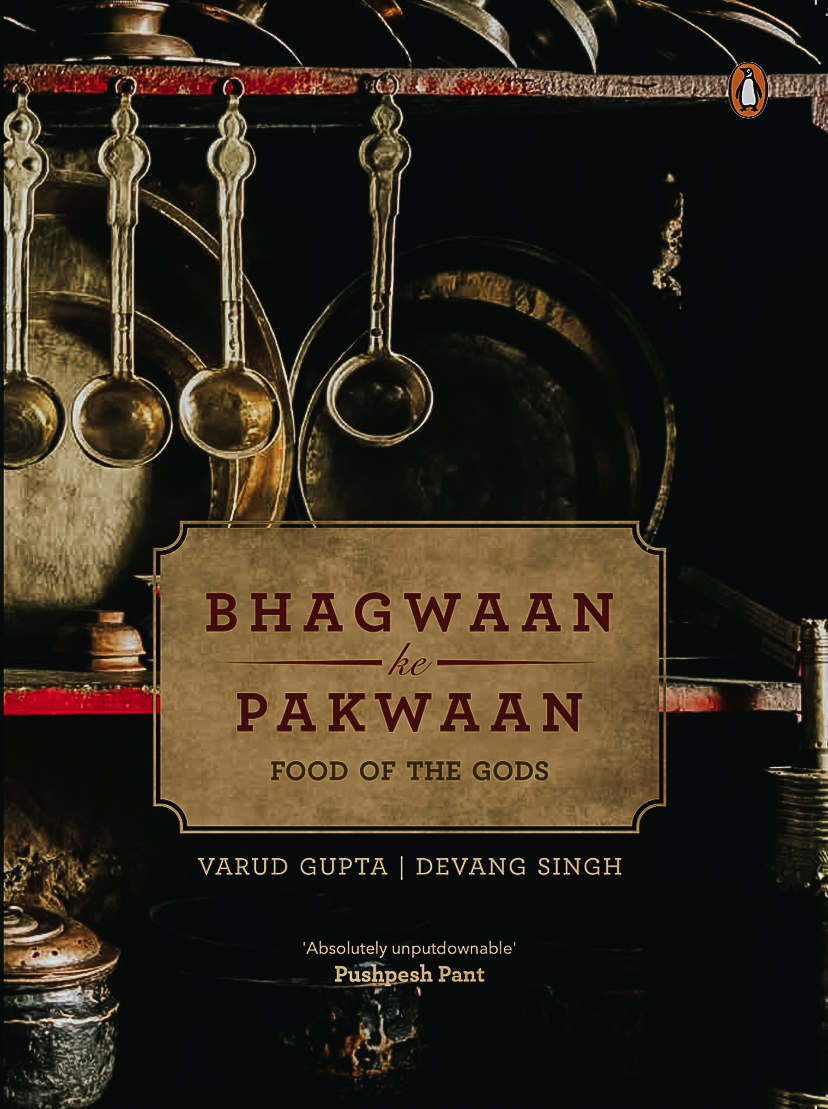 The rice beer bellies of a Christian village in Meghalaya; food fed to departed Zoroastrian souls; a Kolkata-based Jewish community in decline; Tibetan monks who first serve Preta, the hungry ghost; and fifty-six-course feasts of the Jagannath temple.

These are the stories in Bhagwan Ke Pakwaan (or, food of the gods), a cookbook-cum-travelogue exploring the connection between food and faith through the communities of India. There are legends and lore, angsty perspectives, tangential anecdotes, a couple of life lessons and a whole lot of food.

Deft, poignant and stirring.
- The Hindu

Guaranteed to make an impact in the world of Indian cuisine.
- Outlook Traveller Unless you need to know more about me.

Varud Gupta is the award-winning author of the graphic novel Chhotu: A Tale of Love and Partition (Comic Con India “Best Writer”) and the travelogue Bhagwaan Ke Pakwaan: Food of the Gods (Gourmand for “Peace”). His words also frequently appear in National Geographic Traveller and Mint Lounge.

His career as a writer began after quitting a short-lived stint as a management consultant to travel and eat his way across the globe. When not writing, he enjoys travelling, experimenting in the kitchen, collecting Instant Noodles, or playing Dungeons & Dragons. He received his bachelors in Finance from New York University.

Email (if you must)

When it comes to Work, Quality > Quantity.

When it comes to Press, Quantity > Quality.