Stories of riding out the pandemic in Burlington This project offers a way to tell your story, to make sense of everything you’ve been through, and share your experience with others.

Swipe to see media about Writing the Rollercoaster and to learn about the workshops being held. Plus, meet local authors Lynda Simmons and Sylvia McNicoll. 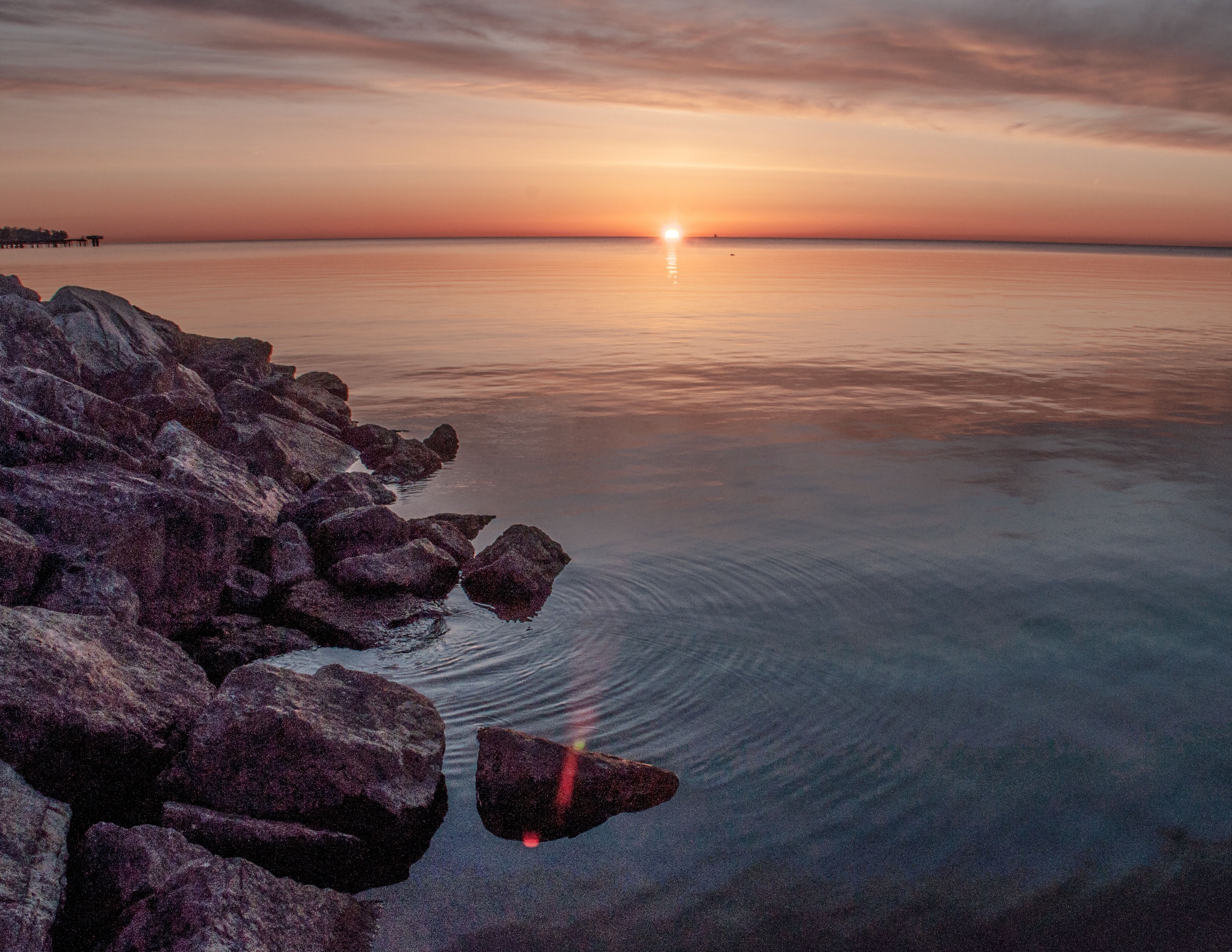 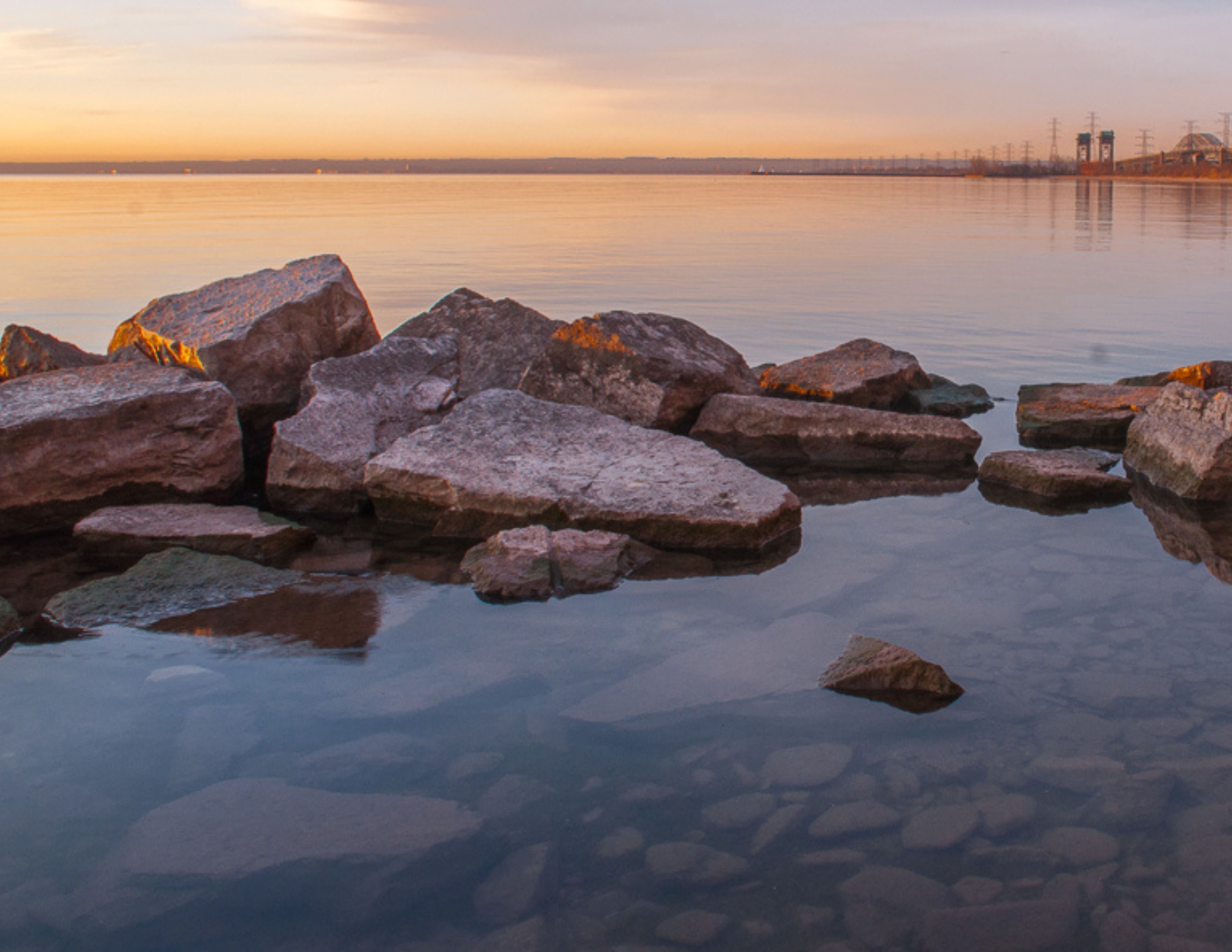 The idea of writing your story can be daunting. Where to start? Where to stop? How much to put in? What to leave out? It’s enough to make you step away from the keyboard for good. But help is on the way! In co-operation with the Burlington Public Library, we’ll be offering three free writing workshops, two for adults and one for children 8 – 13. We’ll also post videos with writing tips and tricks, so check back often so see what’s new at Writing the Rollercoaster.

Parents are welcome (and encouraged) to participate with their children. 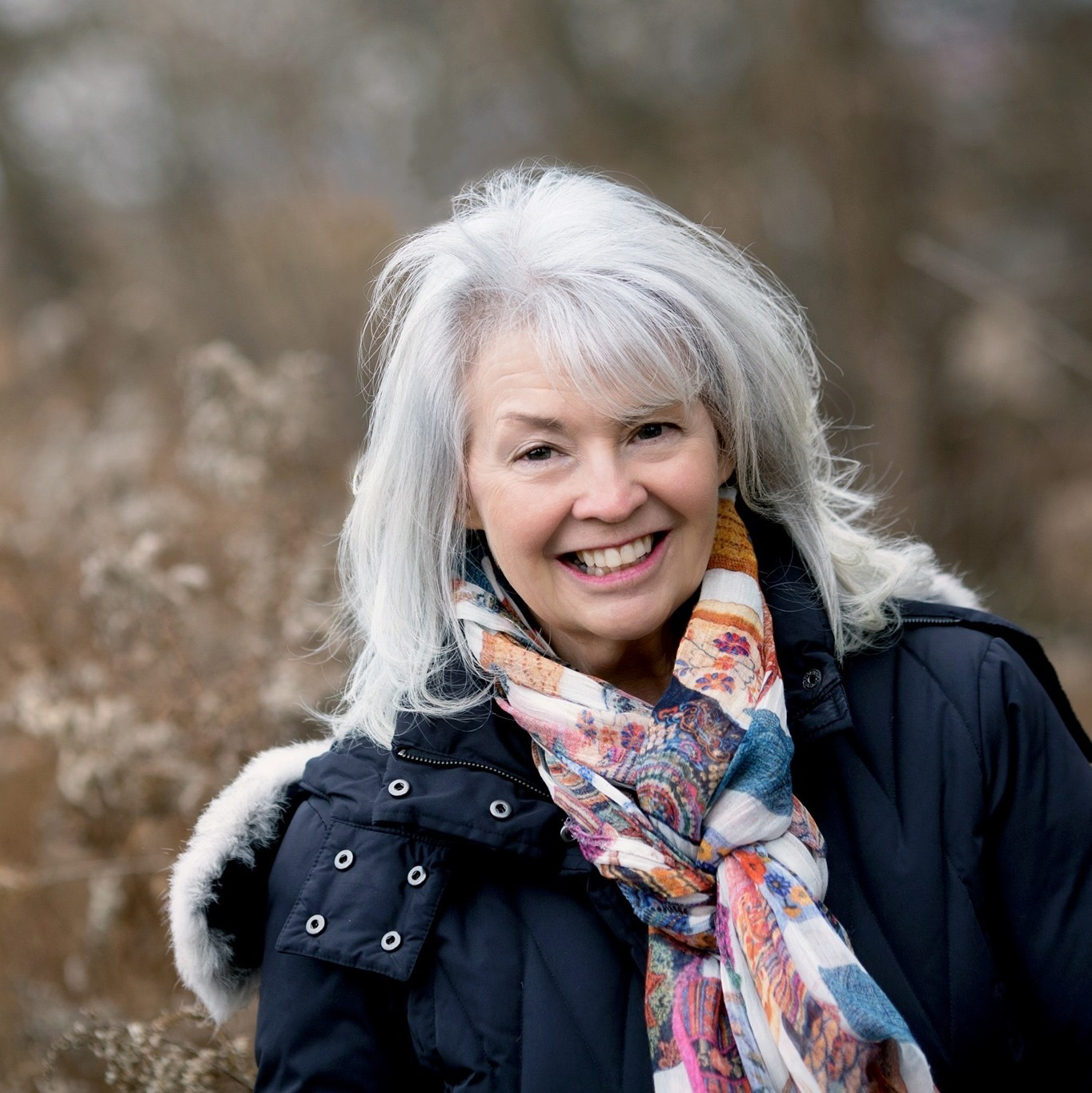 Writing the Rollercoaster is the brainchild of Lynda Simmons, a Burlington business owner, teacher and author with a long list of novels, serialized novellas and novelettes published by Penguin, Kensington, Quebecor and more. As a writing instructor at Sheridan College and Ryerson University for over twenty years, Lynda is always proud to be invited to the book launches of novels that took shape and blossomed in her classrooms. In addition, she has conducted writing workshops and appeared on author panels at libraries and writing events across the province and regularly takes part in Peer Review panels for the Writers Union.

With Writing the Rollercoaster, she hopes to use her experience in both publishing and teaching to give something lasting to the people of Burlington, the city she has called home for over thirty years. To find out more about Lynda and her work, visit her website below. 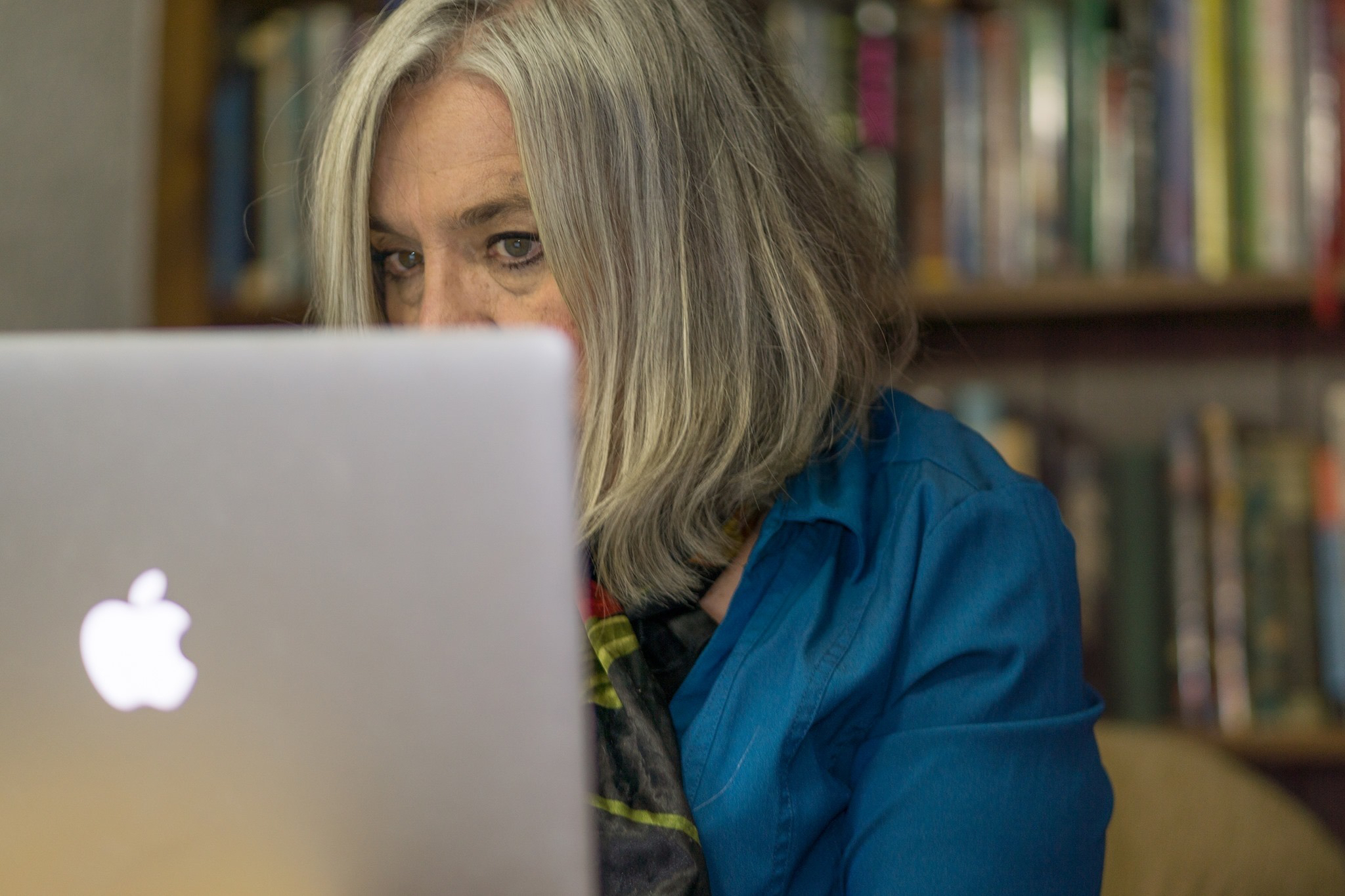 Sylvia McNicoll has written over 35 internationally published novels for young audiences. She has given writing workshops and talks across Canada as well as in South Korea for Canada’s 150th anniversary spotlight at the Seoul International Book Fair and Colombia for a book tour of “Venganza contra las moscas/Revenge on the Fly”.

Soon to be released in South Korea but also set in Burlington, “Body Swap” (Dundurn Press), winner of the 2019 Hamilton fiction award, features a 15 year-old and an 82 year-old who meet at a roller coaster in the afterlife.

Sylvia is an experienced arts educator, judge and selector of stories for Canadian Children’s Book Centre, CANSCAIP, as well as Arthur Ellis and many libraries and schools. For more about Sylvia, visit her website below.