Yasi Sakak is a designer, sound bath practitioner, and creative based in Los Angeles, CA. Originally from the small city of Minot, ND, she moved to LA to pursue a career in the fashion industry. She not only now works in the industry as a womenswear designer, she has become involved in multiple and diverse design projects since being in LA.

While on her journey establishing herself as a designer, Yasi discovered the power and beauty of sound baths. She found they helped her decompress as she entered the world of meditation. In 2019 she officially became a certified sound bath practitioner and now offers private sessions and hosts occasional sound baths.

One of Yasi’s favorite hobbies has become something she is well know amongst her friends for: her floral arrangements. Since she can remember, Yasi would help her mother tend to their garden at her childhood home in ND. Her mother would let her pick flowers and bring them inside once they were finished gardening for the day. Today her infamous weekly Venus Day bouquets has turned her hobby into a small side business whether it’s putting together a bouquet for someone or making full on arrangements for an event or two. 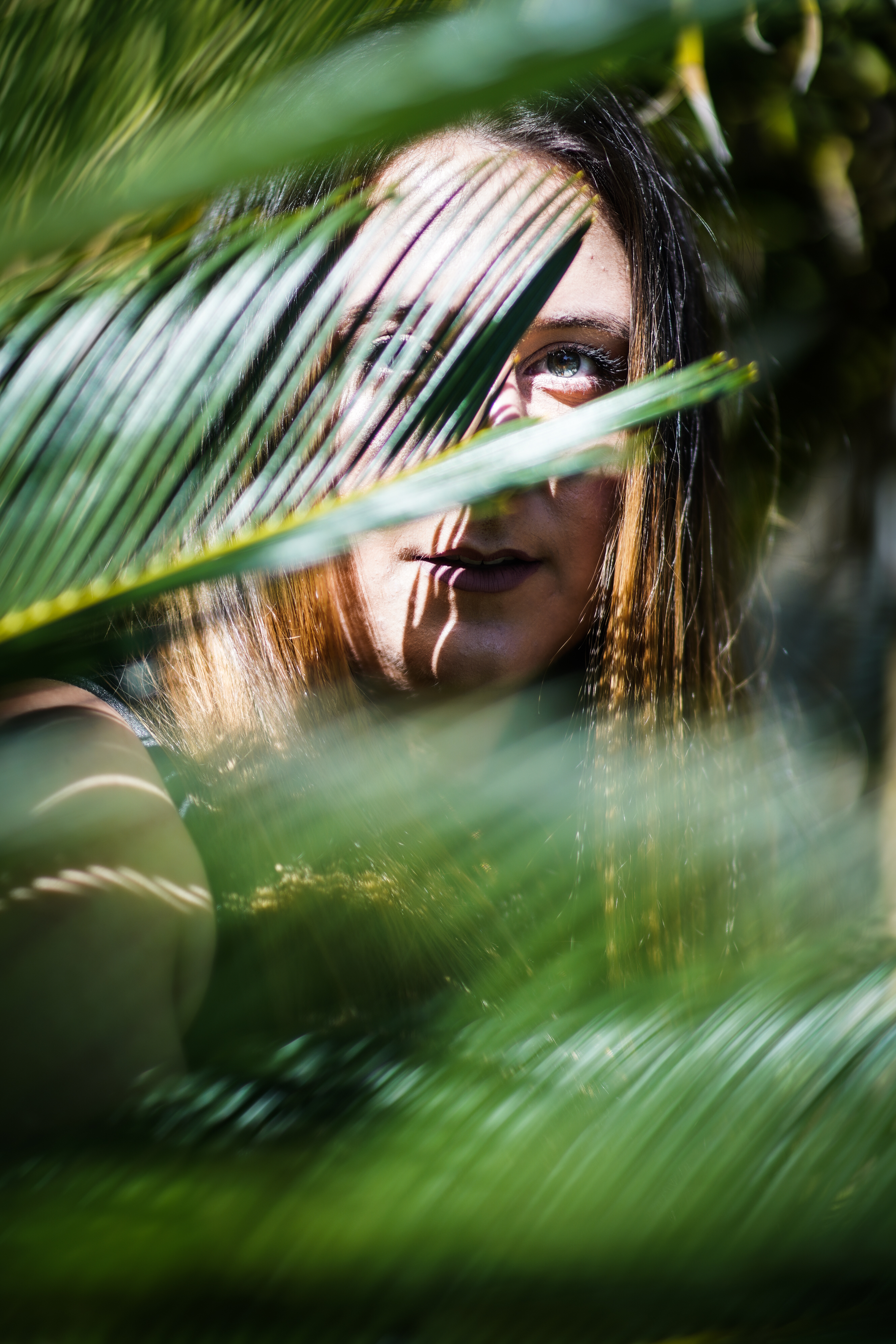 BOOK A SESSION WITH YASI!

Interested in a sound bath? Need helping gifting flowers? Do you have an event or project in need of creative design? Do you have a business or project that needs creative consultation? Check out the links below. 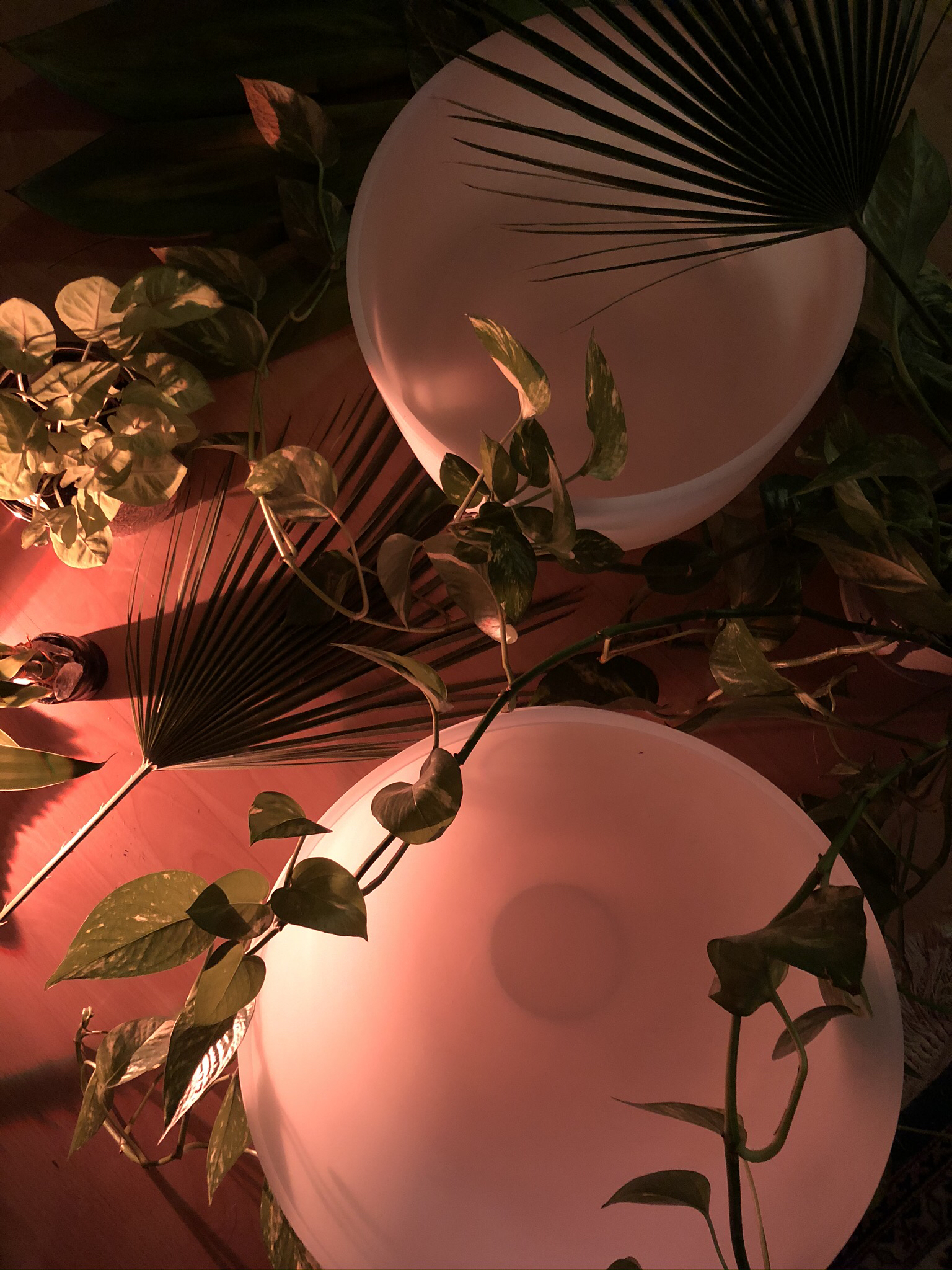 A sound bath is a group of sounds blended together to help alter the mental state of mind. Some may even refer to it as sound healing.

Yasi’s infamous Venus Day florals are one of a kind. She enjoys it so much, she started doing arrangements for others as gifts. 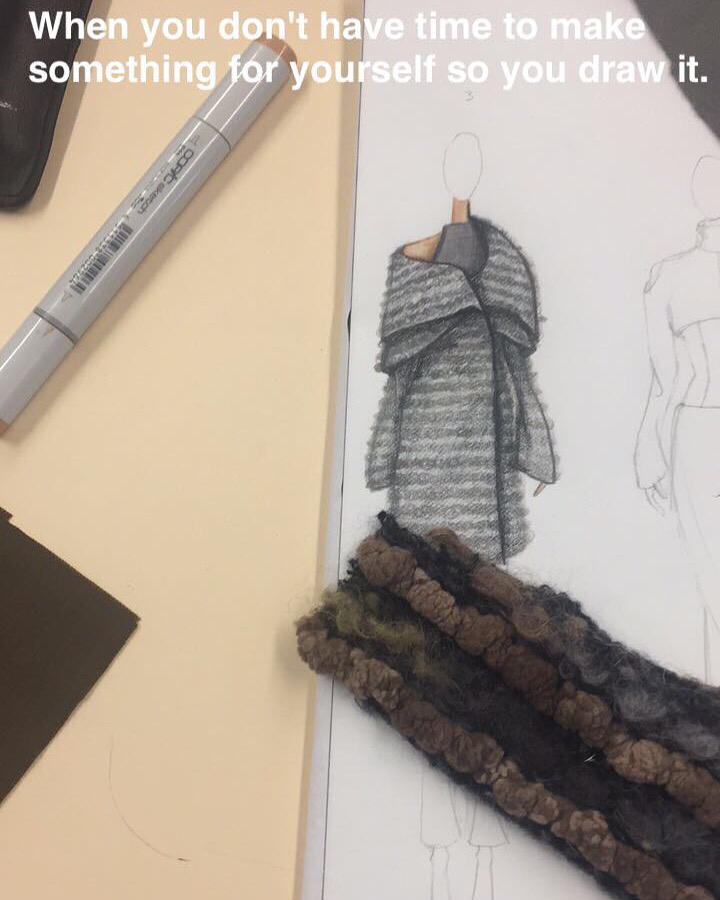 Need some help coming up with ideas? Need some creative insight? Yasi has experience in many creative endeavors and businesses. 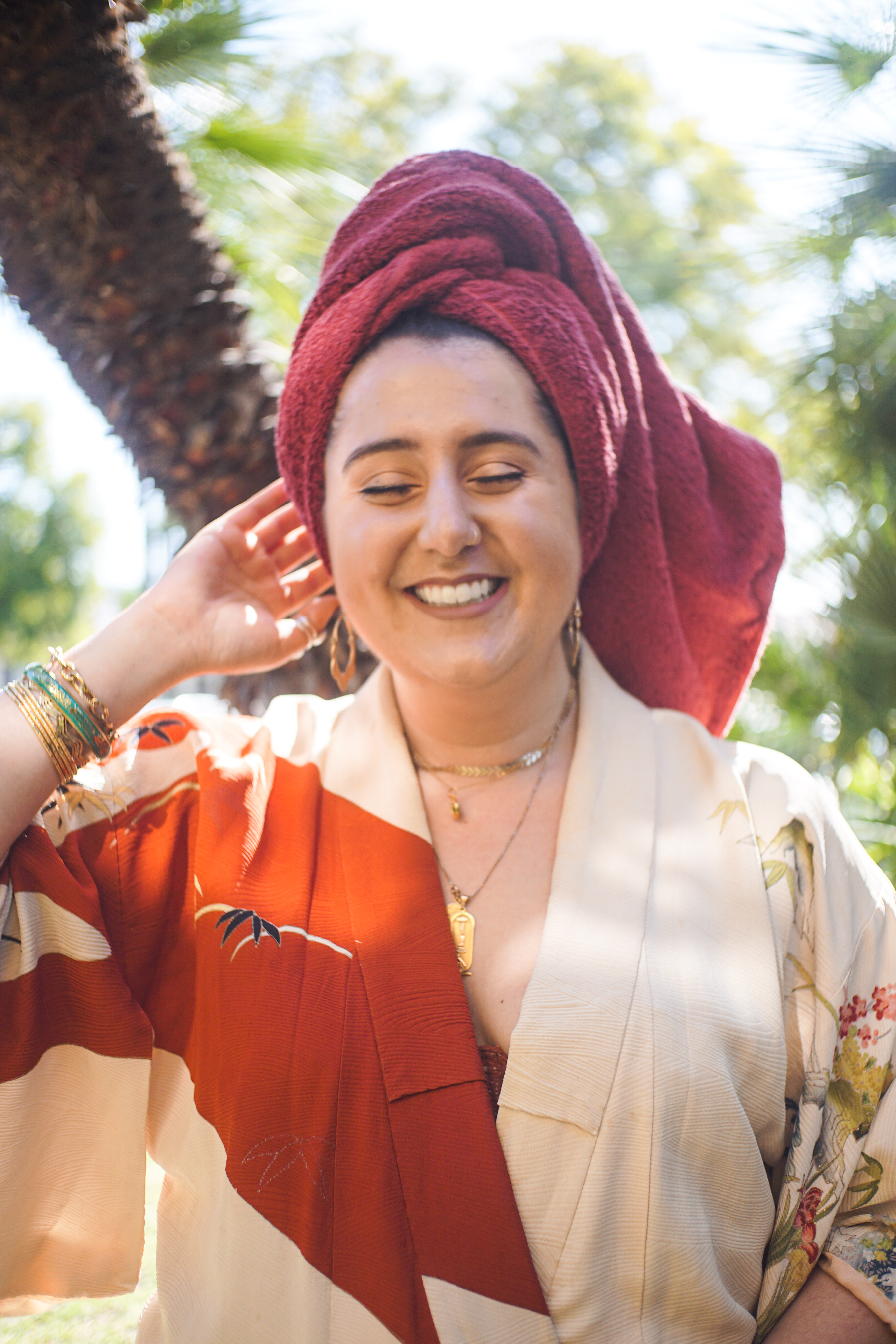 Check out my upcoming events, past work and more in the links below!